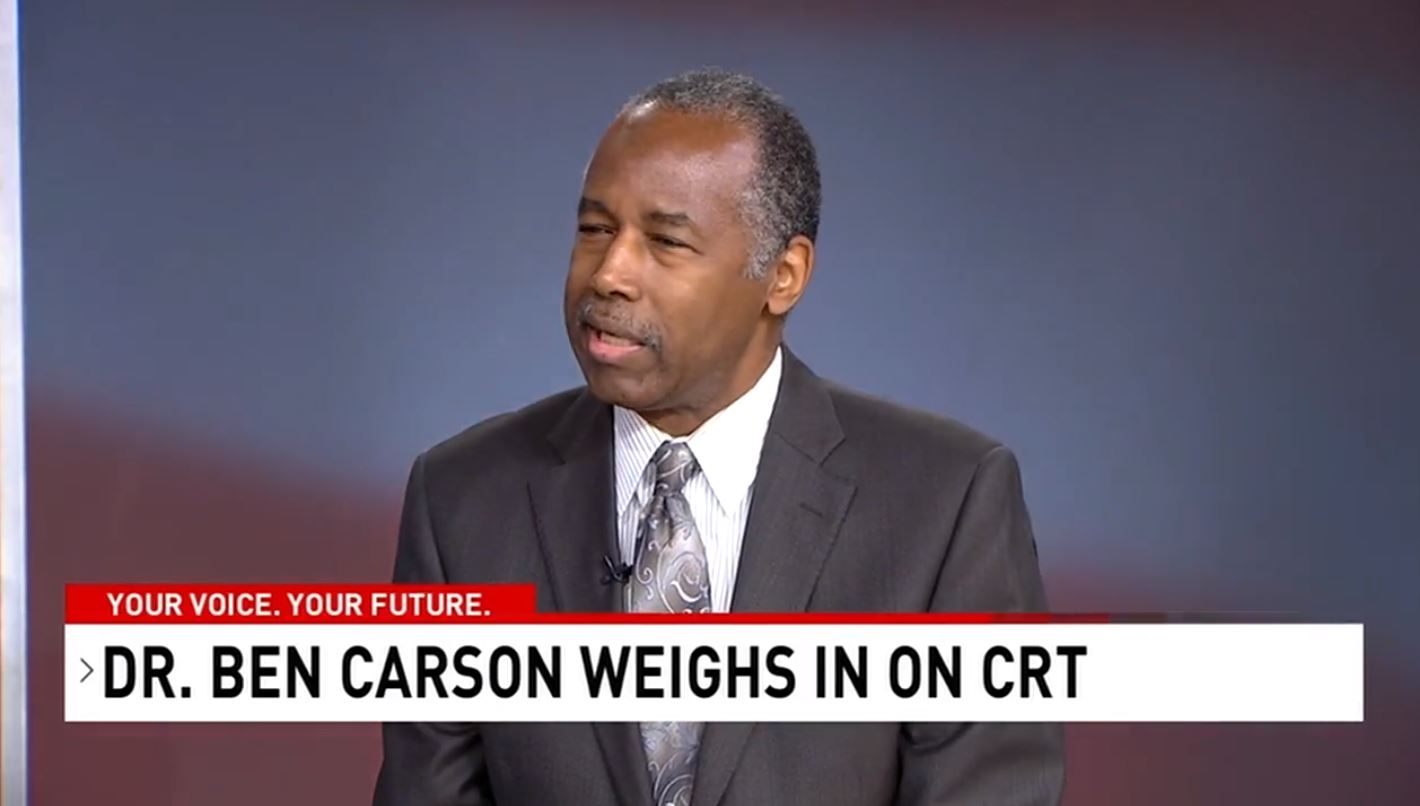 Critical race theory is primarily the concept that racism is immersed in our nation’s history. Some believe the theory itself is discriminatory.

Participants will discuss the current state of critical race theory in U.S. schools and whether parents should have the right to choose where their children are taught.

Four states – New Hampshire, Pennsylvania, Ohio and Arizona – have already passed a version of school choice in their budgets for the upcoming year, expanding the opportunities with tax credits and scholarships. Several others are expanding voucher and education savings account programs.

Some in Washington believe COVID-19 restrictions pushed parents to get more involved.