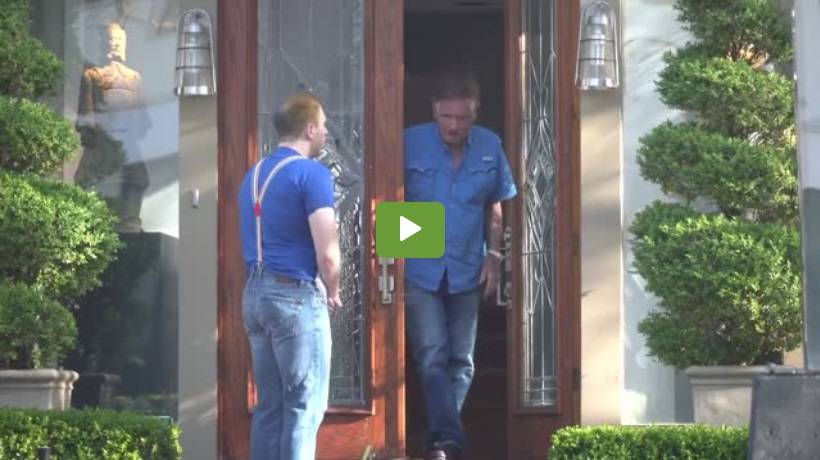 Yes, this looks like parody but it is hysterical.

Notice how everyone treated him with respect though. You would not get that the other way around;

Yeah well……and they are asking for a civil war…..and if they try all that…they are gonna get one! Law-abiding…legal gun-owning Americans are not about to hand their guns over to a corrupt govt. or any other entity;

I would like to go record for future reference… All my guns and ammo were lost in an unfortunate boating accident and ALL of them are at the bottom of the river;

There is a number…nobody knows what it is precisely, but it represents the size of government. When that number is exceeded—-and we exceeded it long ago—-the government turns on the people and treats them as mortal enemies. It doesn’t matter what kind of government it is. From that point on, the people must be crushed;

You got that right! They have tantrums just like the person at the end of the video if you even whisper the name Trump. LOL;

2000 mules are coming out now we know that CNN and MSNBC will not cover it but the question is will Fox News and Newsmax cover the stolen election in 2020?;

You know, five years ago, I would have sworn this was faked, but not today: Viewers’ Comments.