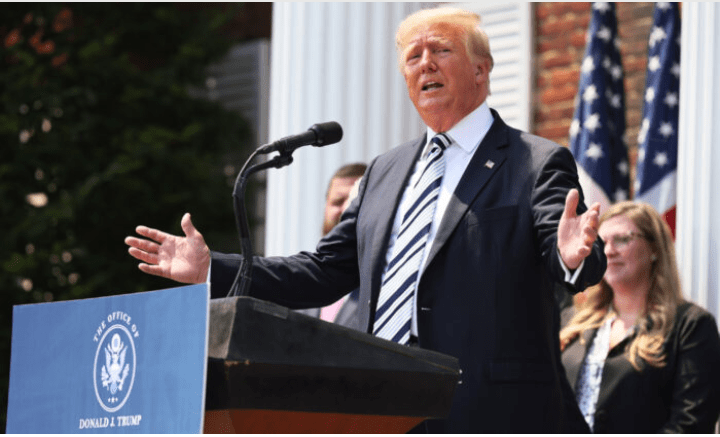 A video uploaded by the American Conservative Union which hosts the Conservative Political Action Conference(CPAC), was deleted by YouTube, the group said Sunday.

The video featured former President Donald Trump’s announcement on his filing of lawsuits against Facebook, Twitter and Google.

According to an emailed statement from ACU, YouTube ‘issued a strike against’ against the group’s account two days after the video was uploaded on the 9th of July. The firm also banned ACU from posting for one week. Consequently, ACU has been prevented from sharing content from CPAC 2021 Part 2 Dallas, Texas, including former President Donald Trump’s speech on Sunday, June 11. Trump is scheduled to deliver CPAC’s headliner speech on Sunday at 3:45 pm CT.

YouTube giving their reasons said the video contained alleged ‘misinformation against Covid 19, according to ACU. The group said that YouTube didn’t point out any examples that violated their policies.

ACU Chairman  said that is is clear that YouTube censored CPAC because we stood with former President Donald Trump on his lawsuit against big tech.

The ACU’s statement suggested YouTube opposed a comment from Trump referencing hydroxy chloroquine and saying that it is effective in treating Covid. 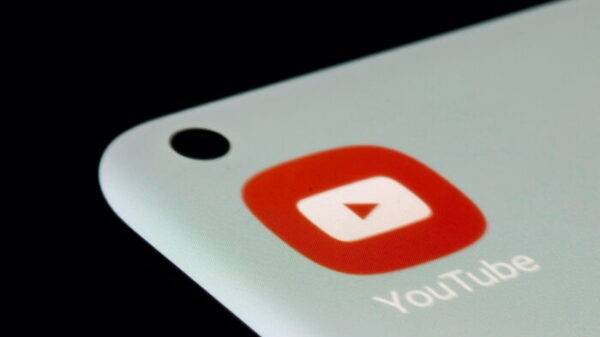 YouTube is tightening the screws on Russian state-funded media channels, blocking access to them around the world and halting all ways to monetize on... 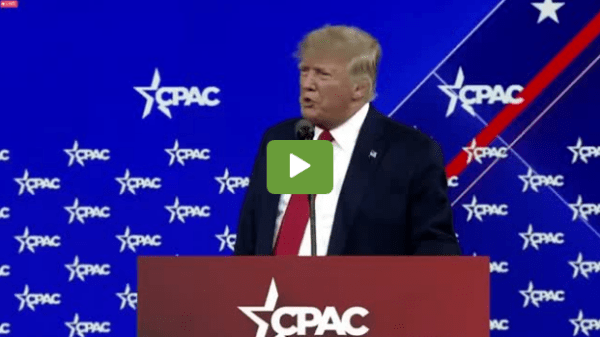 Joe Biden is the worst president in modern history and it’s not even close. Trump is and always has been right! Lets Go Brandon;...