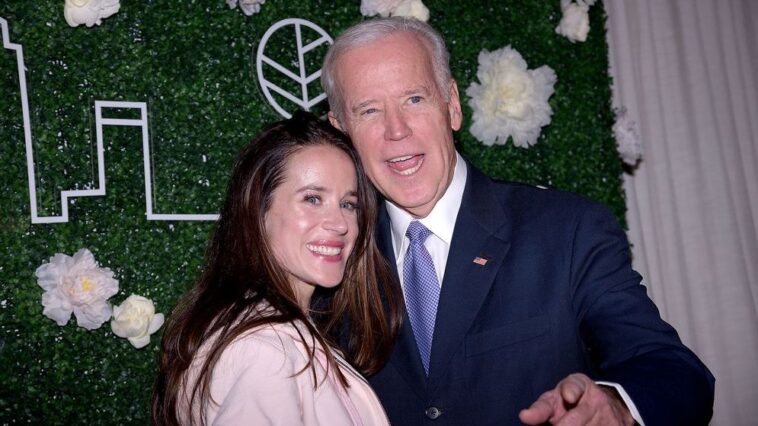 The Federal Bureau of Investigation on Friday undertook a politically motivated raid against Project Veritas, an undercover reporting agency led by James O’Keefe that has displayed a remarkable knack for exposing corrupt Democrats.

The FBI carried out search warrants at two locations – one in New York City and one in suburban Westchester County – to track down and obtain the stolen diary of Joe Biden’s lesser-known child Ashley Biden from Project Veritas’s associates.

It is critical to note that the New York Times’ reportage on the development materially substantiates that the diary seized by the FBI traces back to a bombshell report prior to the 2020 election:

The Justice Department searched two locations associated with the conservative group Project Veritas as part of an investigation into how a diary stolen from President Biden’s daughter, Ashley, came to be publicly disclosed a week and a half before the 2020 presidential election, according to people briefed on the matter.

The FBI’s extraordinary actions betray that there must assuredly be extremely sensitive revelations contained within the Ashley Biden diary. Theft of personal property is almost always a matter for local law enforcement. The Feds violating the freedom of the press to seize stolen property that is primarily a matter of personal interest is nearly unprecedented.

The reports about what is allegedly in the diary were disclosed originally by the National File’s Patrick Howley and cast an ugly picture about the life of Joe Biden’s daughter growing up.

“According to our source, the diary also details Ashley Biden’s unhealthy relationship with sex, and the ‘probably not appropriate’ showers she shared as a young girl with her father, Joe Biden,” the National File reported.

“After declaring she was ‘here for sexual trauma’ in the previous entry, on page 23 of the diary, dated January 30, 2019, the author explores the topic of sexual abuse and how it may have led to her overactive sex drive,” the report noted.

“I’ve had one of my hardest days – my sex drive is out of f**king control. Like literally, I am in heat,” the author wrote.

“I know it’s not the healthiest way to deal with things but @ least it’s better than drugs,” she added in a 1/30/19 entry, along with confessing she needed “sex to feel good.”

She then stated her belief that she was “molested.”

“Was I molested. I think so – I can’t remember specifics but I do remember trauma,” wrote the author. There appears to be a potential allusion to Ashley Biden’s cousin Caroline Biden, which the author says she remembers “being somewhat sexualized” along with “Caroline.”

Here, the author says that she was, “Hyper-sexualized [at] a young age,” which preceded her stated belief that she had been “molested,” albeit without recalling specifics. However, she goes on to also state her reaction to ‘overhearing her parents having sex,” as well.

In at least two entries, the National File noted, the author identifies herself specifically as “Ashley Blazer Biden.”

The National File claims that the FBI raid authenticates the diary, although this has not been confirmed. Its original report can be read here in full.

The critical thing about the FBI seizing the diary allegedly belong to Ashley Biden is that the victimization fits a “fact pattern” of behavior that has been attributed to Joe Biden.

There are numerous cases of Biden groping and fondling young boys and girls on video. One notorious example was an incident at a Senate swearing-in ceremony in 2015.

“Did Joe Biden pinch you?” A user by the name of Jonathan Pasetti asked, to which Piacesi responded, “Yes.” However, she later deleted her comment.

“I have friends that would no longer be friends with me if they knew that,” Maria Piacesi replied.

The question is thus raised whether Ashley Biden’s diary contains material evidence substantiating that Joe Biden had molested children. The FBI’s raid appears to be motivated by the aim to bury evidence, instead of exposing possible wrongdoing. It is no longer just the Federal Bureau of Investigation, but the Federal Bureau of Halting Investigation.

Similar to her older brother Hunter Biden, Ashley Biden has long been known to have struggled with drug problems. Hunter apparently committed a number of felony crimes, some of them revealed in his authenticated laptop.  These crimes include drug usage, international racketeering schemes, soliciting prostitution, and firearms violations – all of which have been swept under the rug by the FBI, despite the serious risks to national security that could arise via foreign blackmail.

If the FBI is willing to bury evidence of crimes for Hunter Biden and Joe Biden, then what possible crimes are they hiding in the case of Ashley Biden? 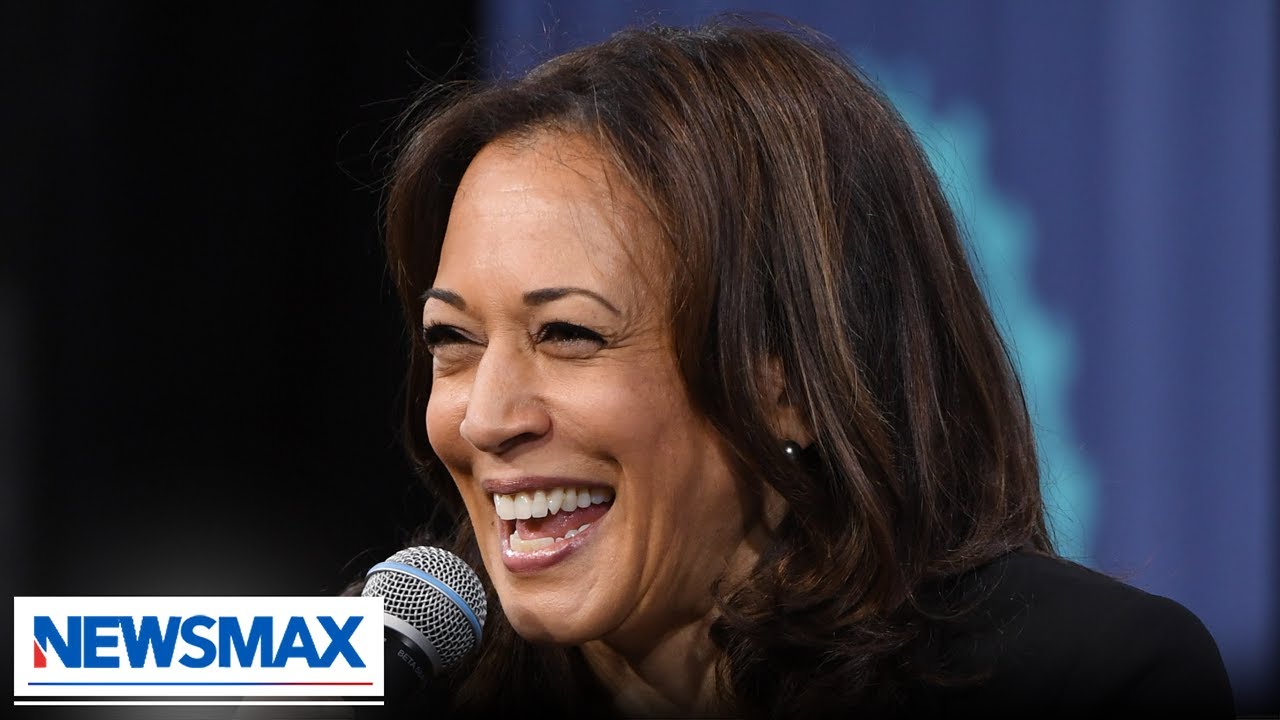 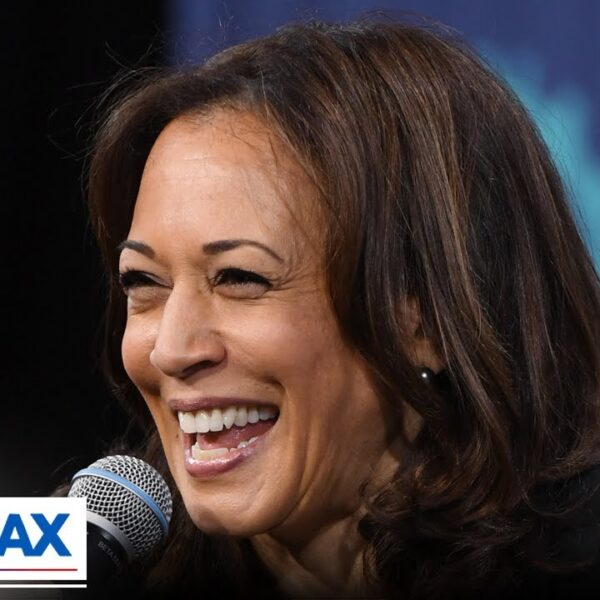 VP Kamala Harris visited California to further “trample” on Second Amendment rights alongside Gov. Gavin Newsom in the wake of