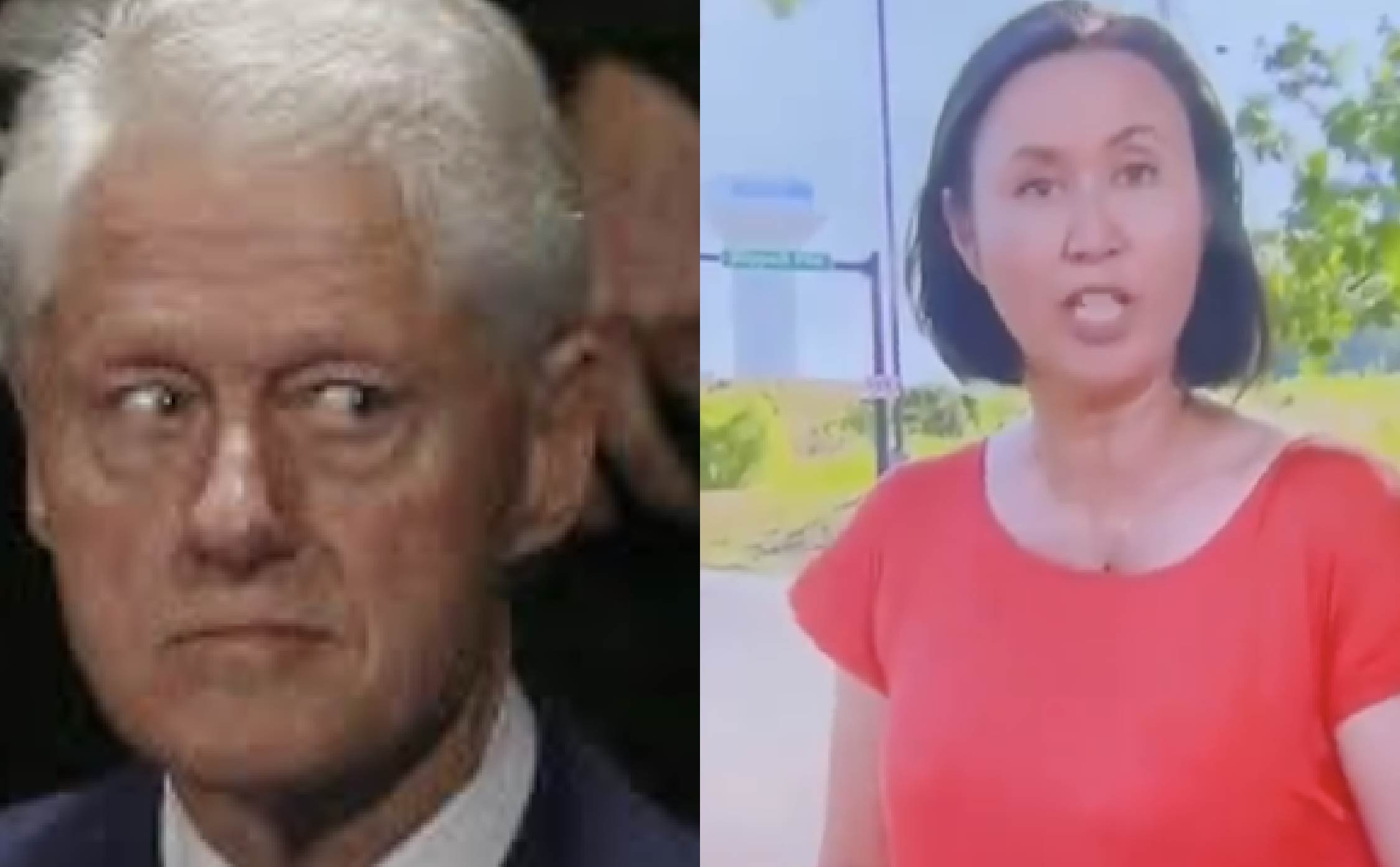 Naturally, the media from all over the world converged in front of the prison where Cosby has been held to report on the story…

And one BBC reporter who was filing a live story on the decision should probably sleep with one eye open from here on out because, in the greatest Freudian slip of all time, the reporter referred to Bill Cosby as “Bill Clinton.” 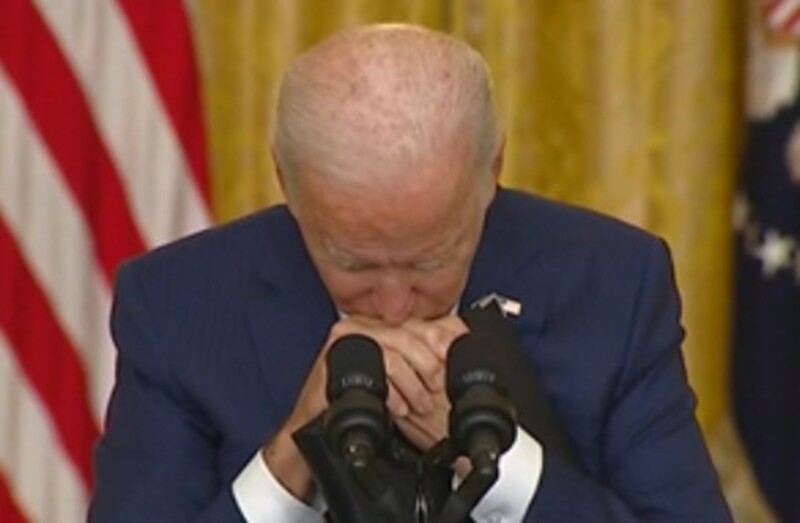 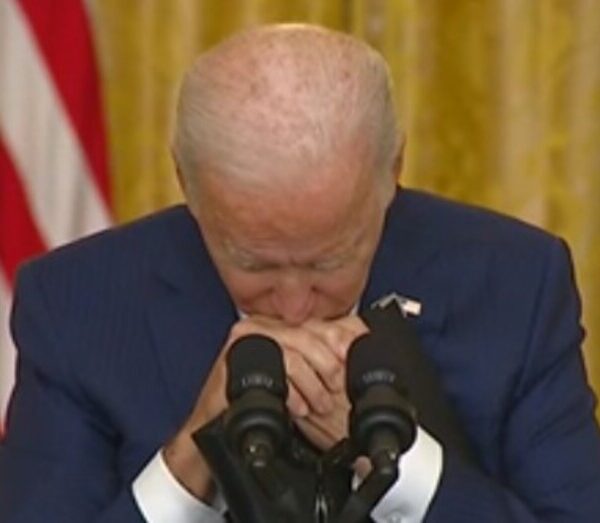