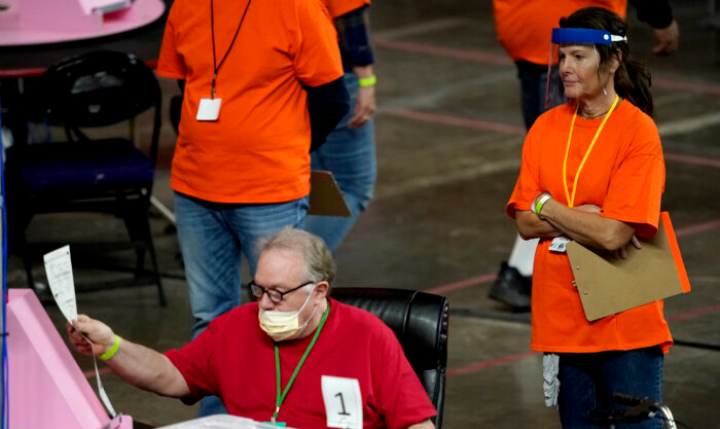 Some Arizona Senators filed a motion to dismiss a public record relating to an independent full audit of ballots cast in Maricopa County in the 2020 election which was, however, vehemently rejected by a judge.

The watchdog group American Oversight filed the lawsuit. They sought the records of communications between Senate officials and external firms carrying on the audit, including the Florida-based cybersecurity firm called Cyber Ninjas, a private company employed by the Arizona Senate to supervise the audit of Arizona’s most populous county. They also sought the documents relating to the total cost of the audit, its operations, and donors’ information.

Michael Kemp, Judge of the Arizona Superior Court in Maricopa County,  when presented with the case by the defendant’s lawyer completely rejected it,  writing in his seven-page ruling (pdf), “It is difficult to conceive that of a case with a more compelling public interest demanding public disclosure and public scrutiny,”.

Kemp posited he “completely rejects” the case presented by the defendants’ l awyers. He also said that nothing in the statute absolves Senate defendants’ responsibilities to keep and maintain records for authorities supported by public monies by merely retaining a third-party contractor who in turn hires sub-vendors.

The judge, in his decision, noted that to keep the election audit records private “would certainly be an absurd result and would undermine Arizona’s strong public policy which is in favor of permitting smooth access to records and facts reflecting governmental activity. He noted that details relating to the audit information are covered under the state’s public records law, for the Arizona Senate President, Karen Fann has said that the audit is of a public function.

“Starting now, the Arizona Senate is going to have to face real, public accountability,” Austin Evers, American Oversight’s executive director said in a statement. He also posited that for months, the public has been asked to trust the judgments of senators about the audit of the 2020 election. “Arizona law does not allow the Senate to outsource democracy and shroud it in secrecy.,’ he stated.

His ruling clarifies the Senate’s responsibility to publicize the results and facts about the audit; and also obligates them immediately begin releasing records to the public. 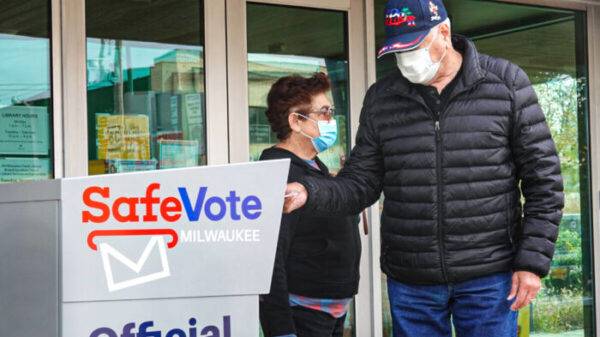 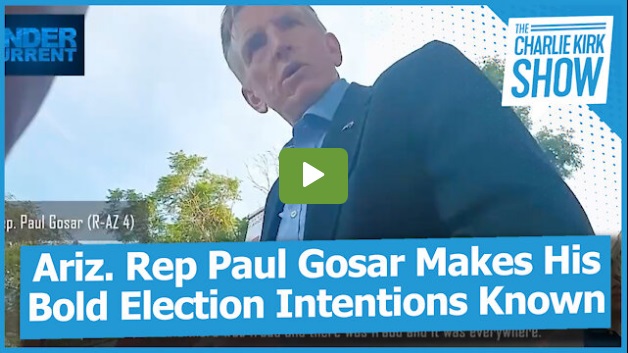 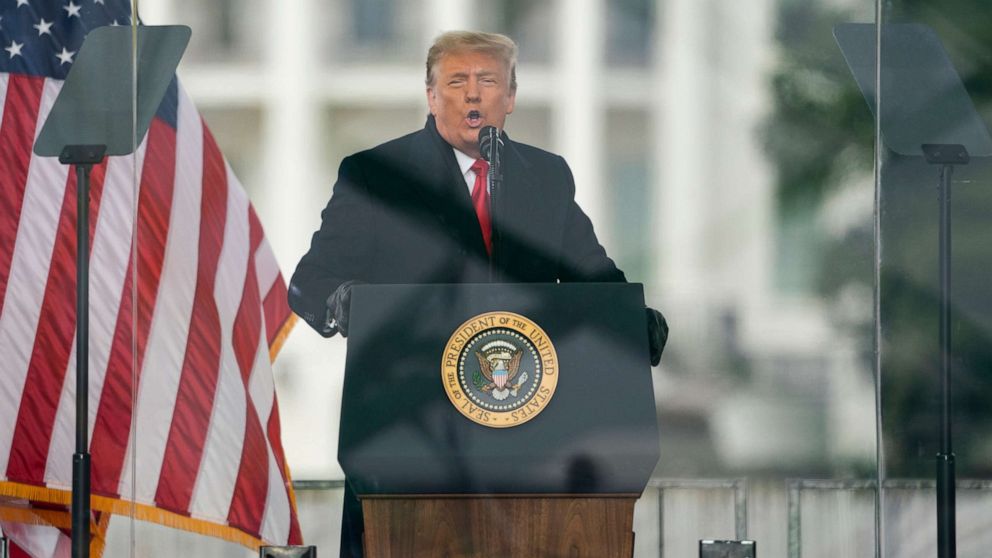 "The defendants engaged in an insidious plot to obtain confidential and highly-sensitive records which they exploited for their own benefit and utilised as a... 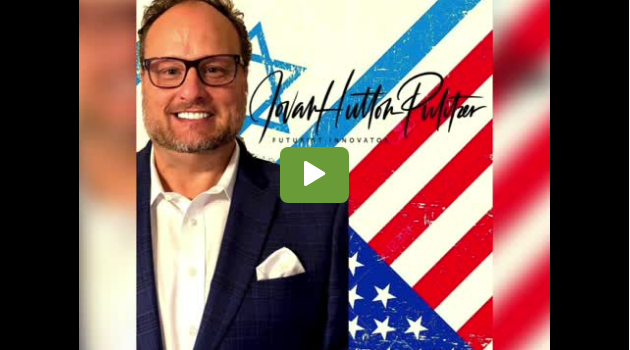 Jovan Pulitzer: Arizona Audit Results What To Expect In The Coming Weeks

Get behind the scene facts of what to expect when the Mariopia County, Arizona 2020 General Election Audit Results are released. Decertify and arrest... 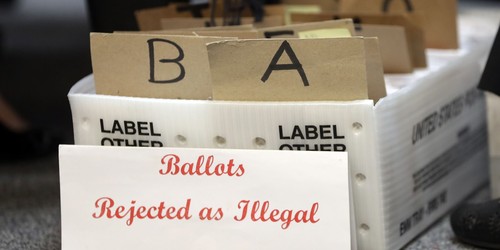 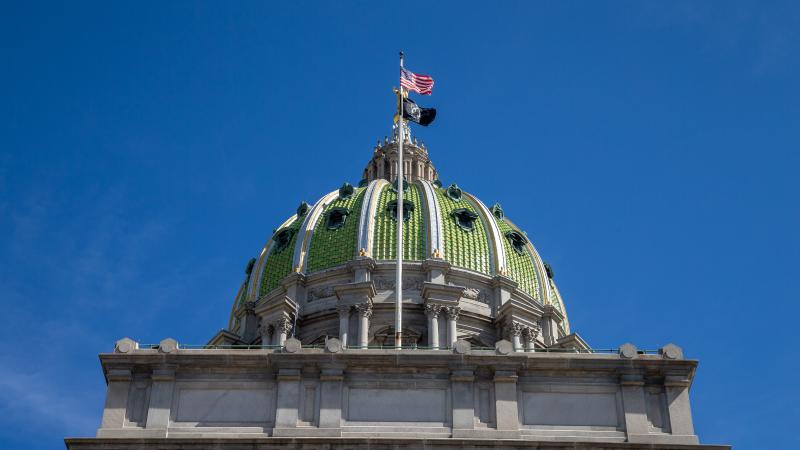 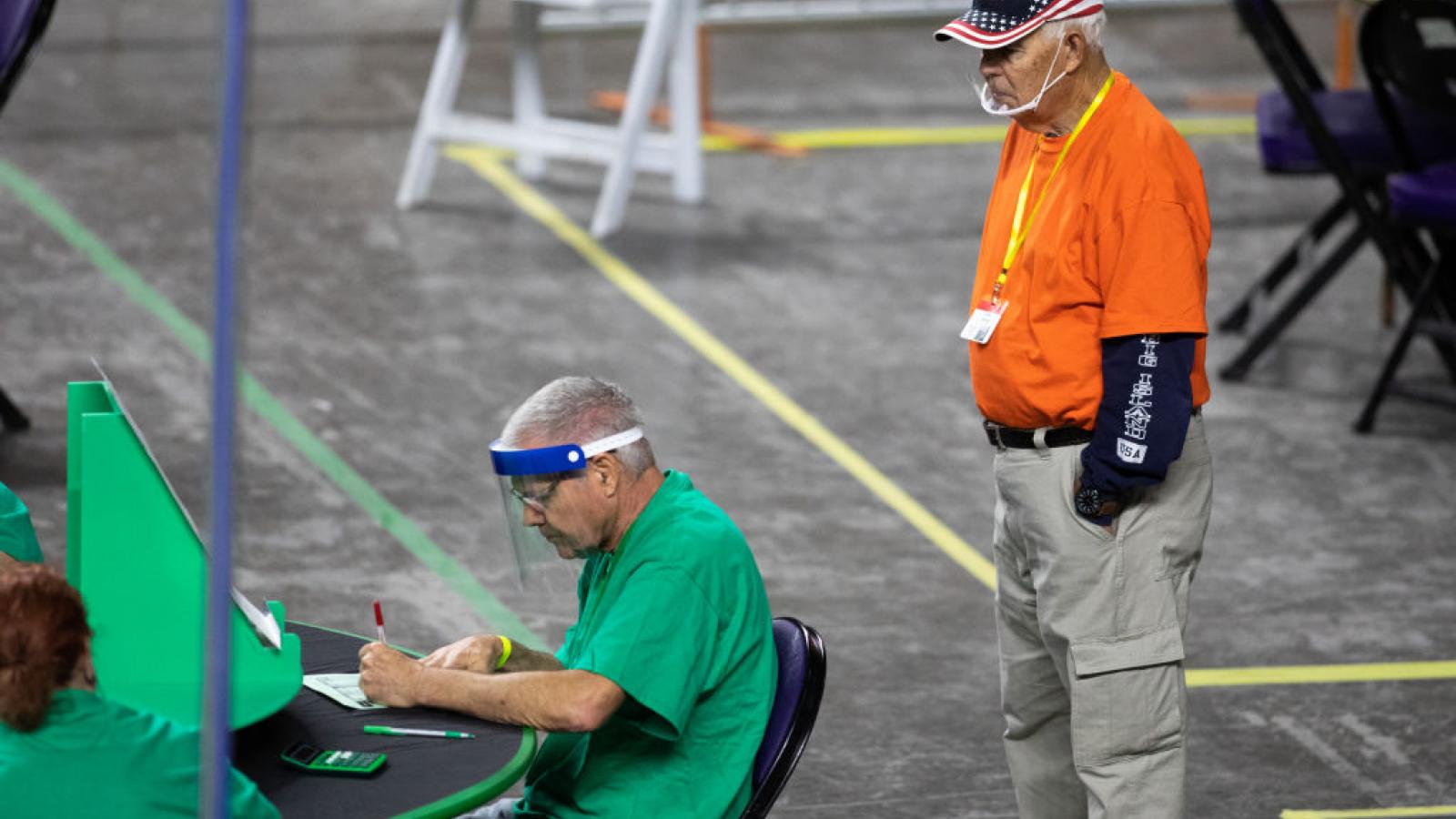 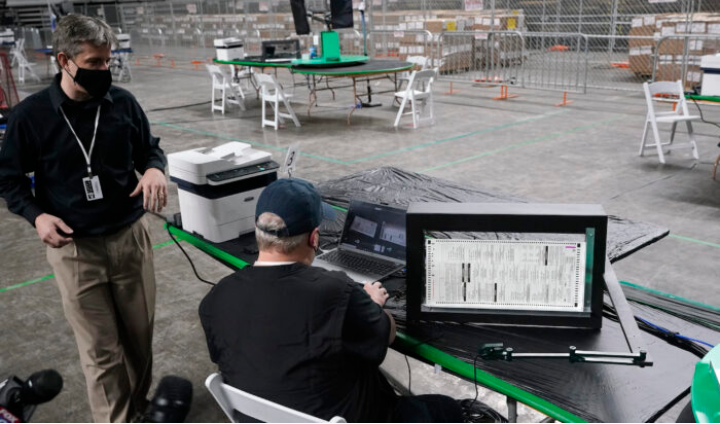 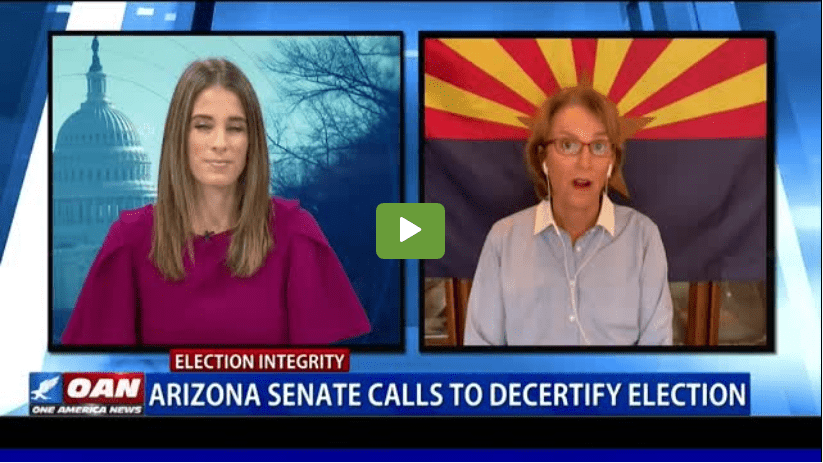 Arizona state senators are calling to decertify the election after a large number of discrepancies and irregularities were found in the Maricopa audit. Advertisement...