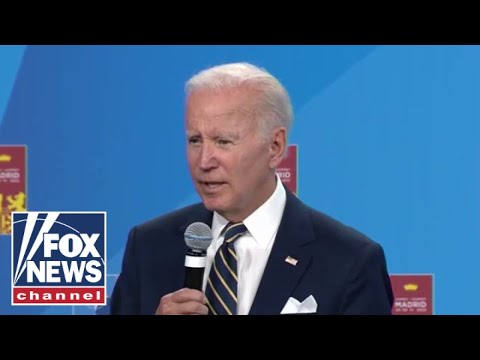 Historians Craig Shirley and Douglas Brinkley weigh in on the challenge America faces and Biden’s ‘attack’ on the Supreme Court on ‘One Nation with Brian Kilmeade.’
#FoxNews #Fox