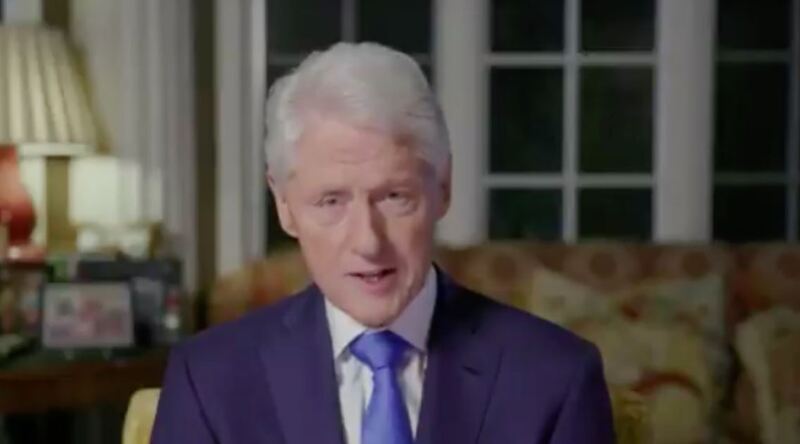 Bill Clinton, 76, said that Republicans are only able to ‘close’ in midterm elections because ‘they scare people’ into thinking they need to vote in right-leaning politicians.

The former Democratic president said that his party could hold onto the House and Senate in November’s election if they ‘say the right things’ – suggesting that Republicans are better at embellishing to make their cause seem more dire.

While early predictions pointed to a Republican bloodbath in the 2022 midterms, more recent polling has shown Democrats and the GOP at a tie or close to one when asked which party likely voters would rather see control Congress.

An often-repeated historical pendulum pattern shows Congress flipping to the opposite party than a new president in the midterms two years after they are sworn into office.

President Clinton, who was in office from 1993 to 2001, thinks the pattern can be broken this year.

‘We could hold both of these houses,’ Clinton said to CNN’s Fareed Zakaria in a Sunday interview.

‘But we have to say the right things – and we have to know that the Republicans always close well. Why? Because they find some new way to scare the living daylights out of swing voters about something,’ he continued.

An example Clinton used was throughout the elections in 2021 when he said that Republicans were appealing to their anti-Critical Race Theory voters by using the issue as a single-issue campaign platform…. (Read more) 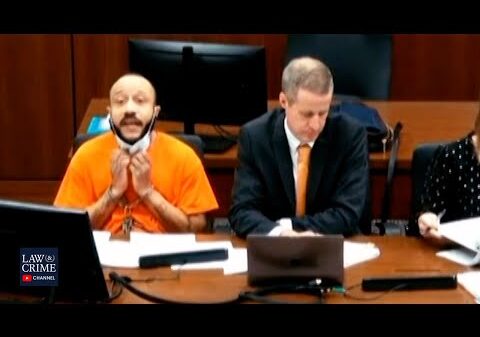 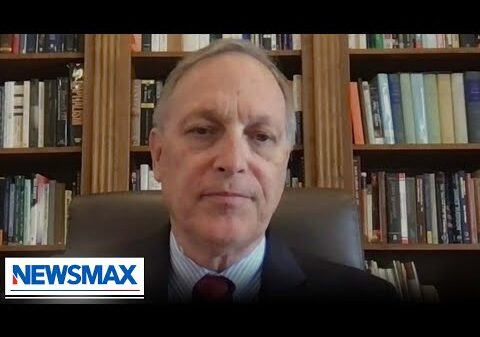 Rep. Andy Biggs (R-AZ.): The border is dangerous, there is so much going on | ‘American Agenda’ 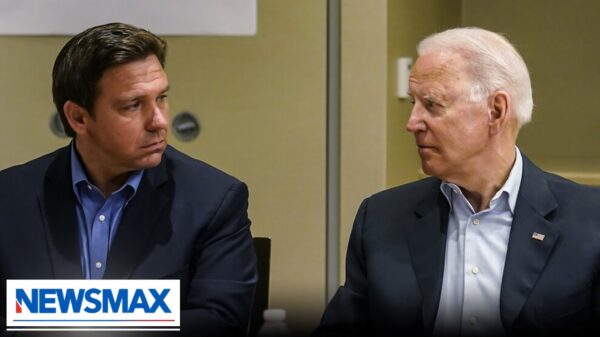 Newsmax TVTue, September 27, 2022 8:28pmURL:Embed:BREAKING: President Biden has still not called Florida Governor Ron DeSantis about Hurricane Ian preparation, even though he has... 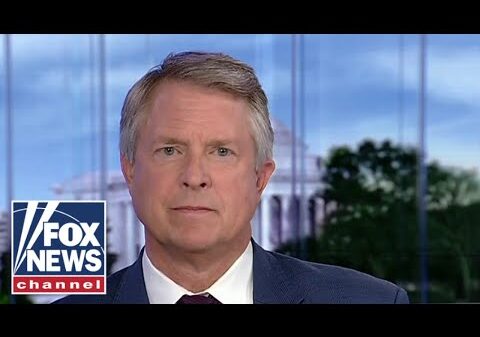 Fox NewsTue, September 27, 2022 8:28pmURL:Embed:Senator Roger Marshall, R-Kan., explains the horrors of the fentanyl epidemic and why we need to label drug cartels... 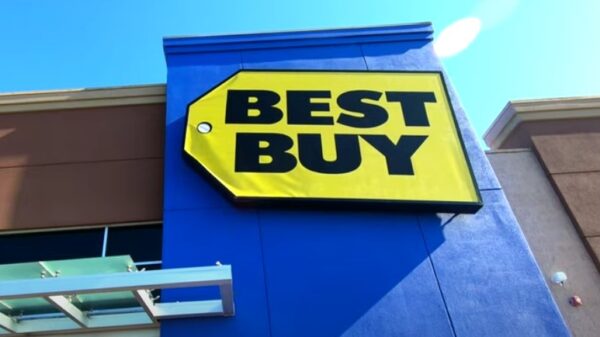 From WWW.WESTERNJOURNAL.COM With the peak gift-giving season of the year just around the corner, big box retailers are responding to increases in product theft... 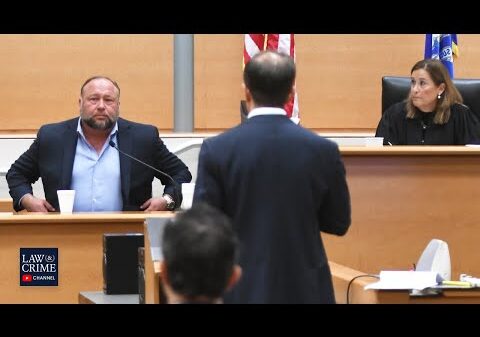 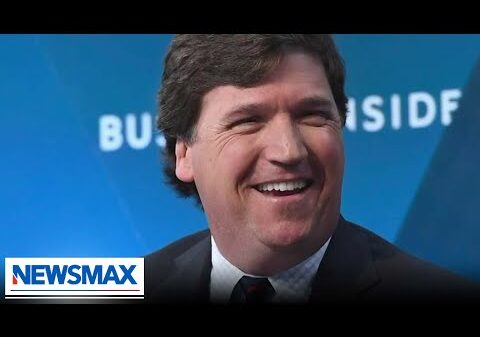 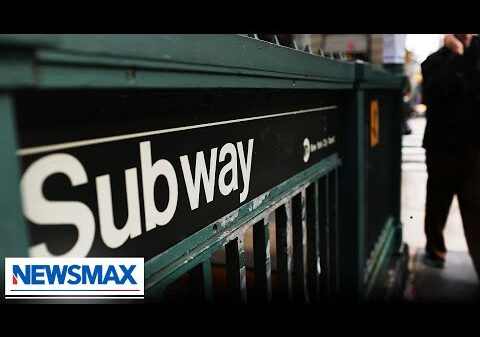 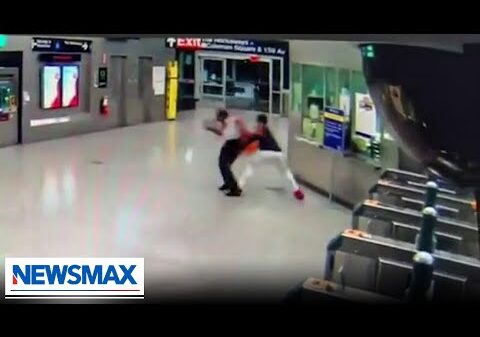 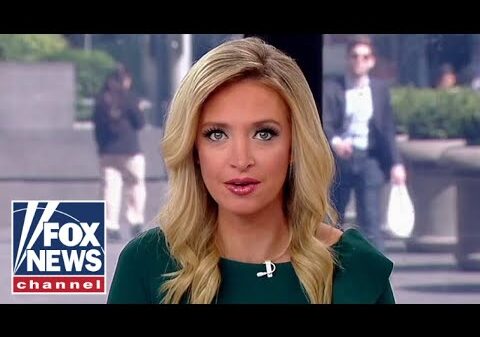 Kayleigh McEnany: Something has gone awry in this country

Fox NewsTue, September 27, 2022 7:28pmURL:Embed:‘Outnumbered’ panelists weigh in ahead of the arraignment for Catholic pro-life activist Mark Houck who was arrested by the...