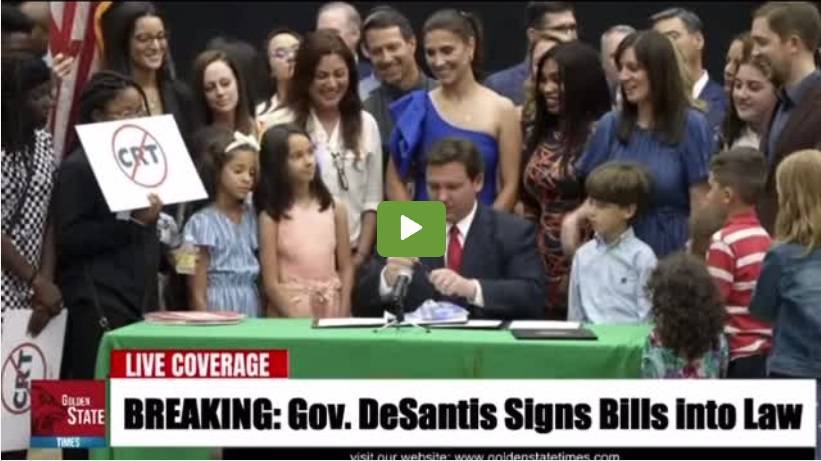 Desantis is the blue print for how to govern! Stand up to tyranny and don’t bend the knee!!!;

All I can say is THANK YOU GOVERNOR DESANTIS. Its about to someone had some common sense;

Red state Govs. Should be ashamed of themselves. It takes our Governor Ron DeSantis, from a swing state, to save America;

Disney has been diseased by wokeism. No more tax benefits for a company who engages in the sexual exploitation of our young children;

More good work from the best governor. keep setting the standard for other governors and other politicians to follow;

DeSantis, going down as the best governor in U.S. history. Then later, he will be one of the greatest presidents, along with President Trump. Why are the worse presidents always a Democrat? Because, they are all corrupt communist power hungry crooks;

The mouse is dead! He fell into the trap baited with money and it snapped on him. There will be NO memorial service, we will just throw him in the trash with the other garbage;

Florida has had this mouse problem for a long time. It’s long overdue, bait the traps and get rid of Disney!: Viewers’ Comments.