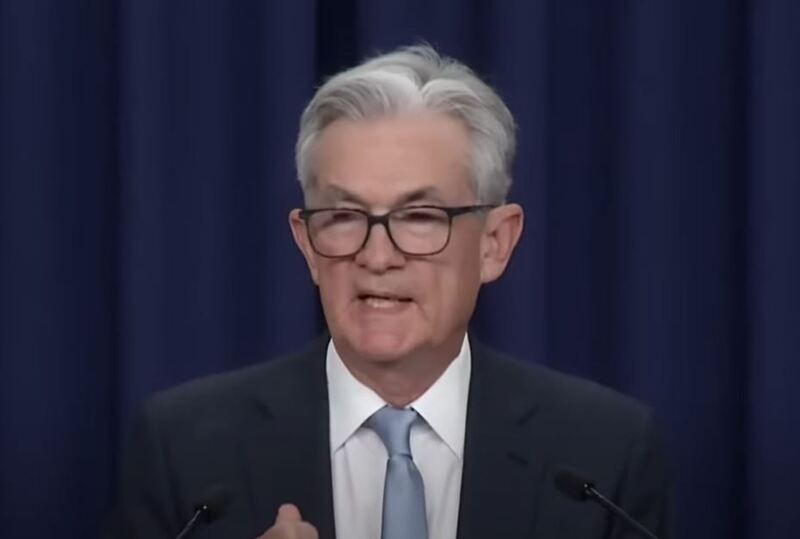 Federal Reserve Chairman Jerome Powell said Wednesday that Russia’s invasion of Ukraine is not the primary driver of inflation.

In a Senate Banking Committee hearing Wednesday morning, Sen Bill Hagerty (R-TN) pointed out that inflation rose from 1.4 percent in January of 2021 to seven percent by the end of the year, months before Russia invaded Ukraine. It has since risen another 1.6 percentage points.

“Given how inflation has escalated over the past 18 months, would you say the war in Ukraine is the primary driver of inflation?” Hagerty asked.

“No,” Powell responded. “Inflation was high. Certainly, was high before the war in Ukraine broke out.” 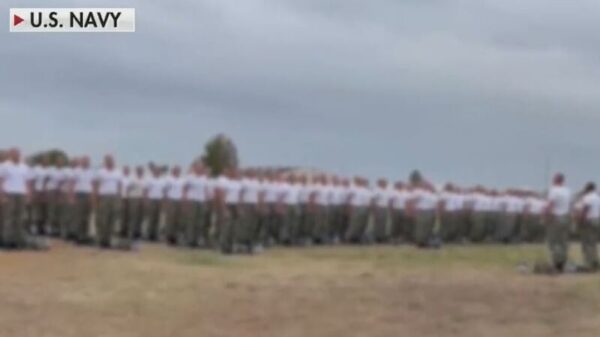 From AMERICANMILITARYNEWS.COM Navy members who intentionally “misuse” transgender service members’ pronouns are in violation of the Navy’s harassment policy and could face administrative or... 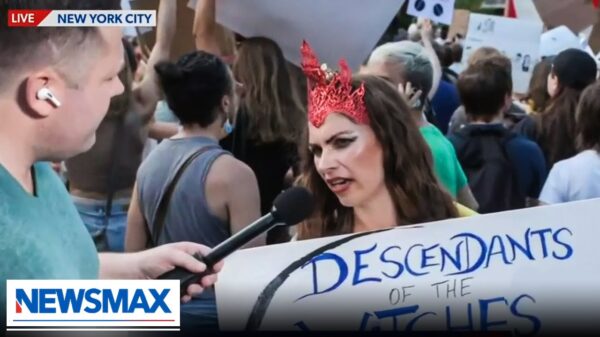 Newsmax TVSat, June 25, 2022 12:28amURL:Embed:NYC: As a large wave of demonstrators rolls through the heart of The Big Apple in wake of the... 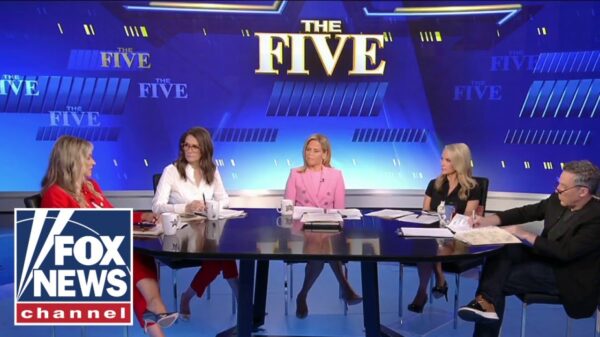 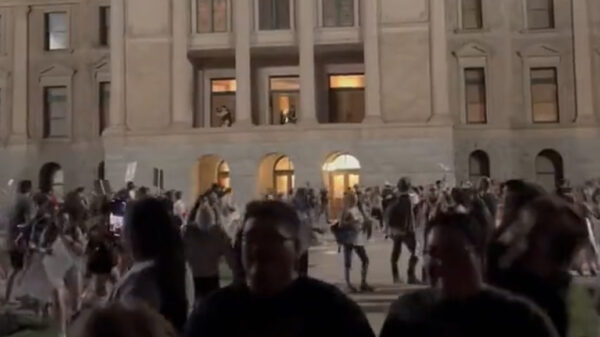 Pro-abortion protestors in Phoenix are attempting to breach the state Capitol building. 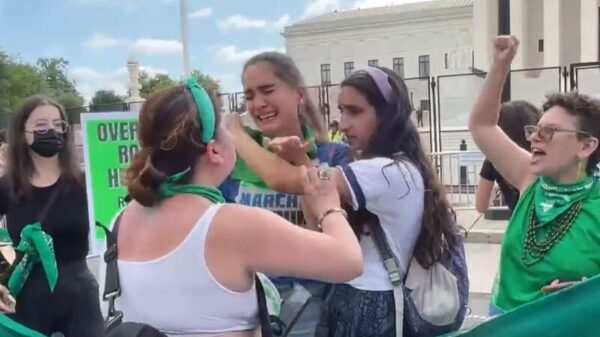 From WWW.FOXNEWS.COM On Friday, the United States Supreme Court overturned Roe v. Wade and the constitutional right to an abortion. The end of Roe v.... 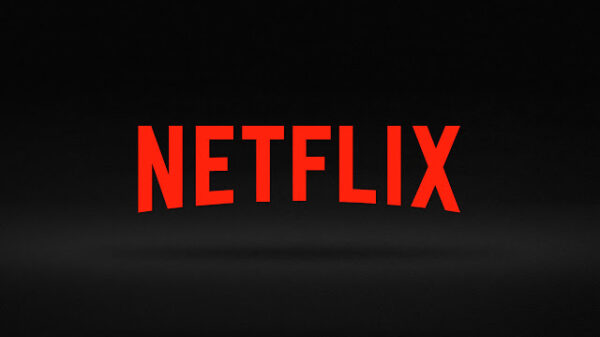 From WWW.DAILYMAIL.CO.UK Netflix has cut another 300 staffers weeks after laying off off over 150 employees as the streaming giant tried to grapple with a... 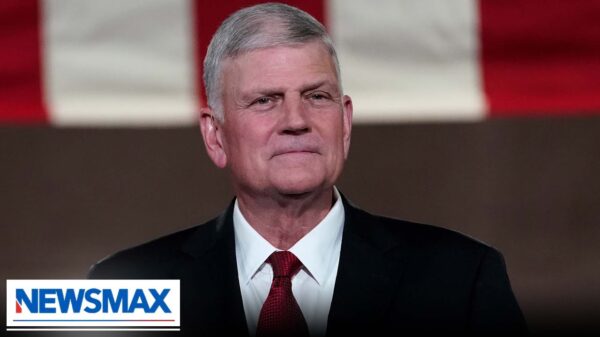 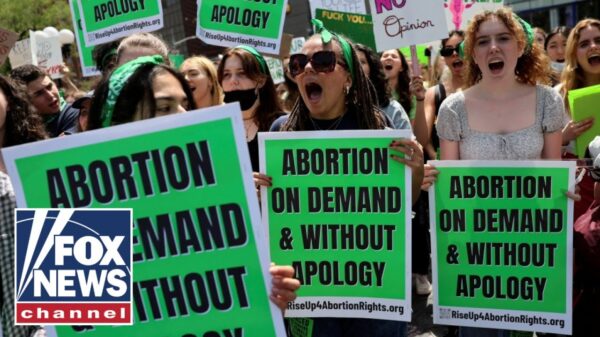 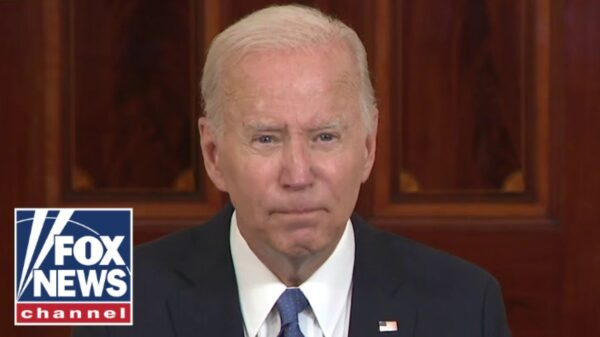 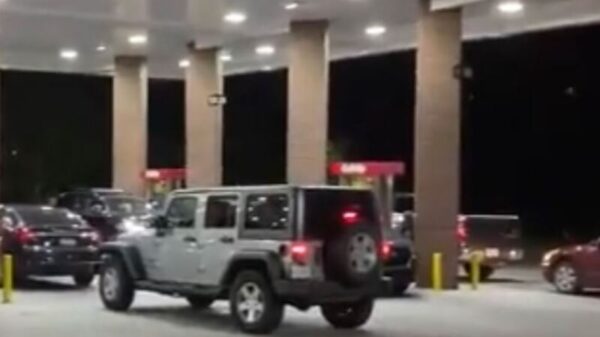 From WWW.THEBLAZE.COM The Philadelphia Inquirer editorial board is telling people not to attribute soaring gas prices to President Joe Biden. In a piece titled...