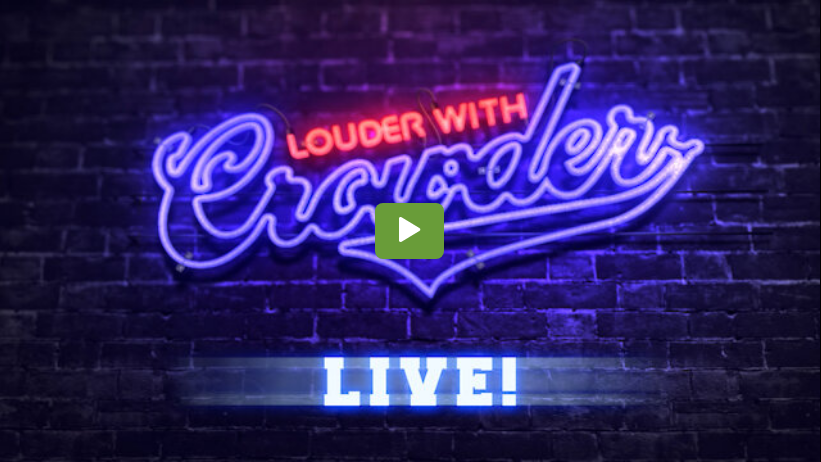 There is a lot the media isn’t saying about Gabby Petito. We cover it from all angles. And what’s with Joy Reid’s race-baiting?;

It’s a Marxist tactic to divide, place mistrust, and anger among the masses, so they will try and make literally everything racist. Even things like math, telling time, and a white woman being killed. It’s disgusting and dangerous;

“Missing white woman syndrome” sounds really severe, I hope I don’t end up with it. I am more concerned with the current “RACIST nEwSrEaDeR syndrome” That’s going around. Seriously, what a horrible bunch of people, so selfish, so entitled, so racist: Followers’ comments