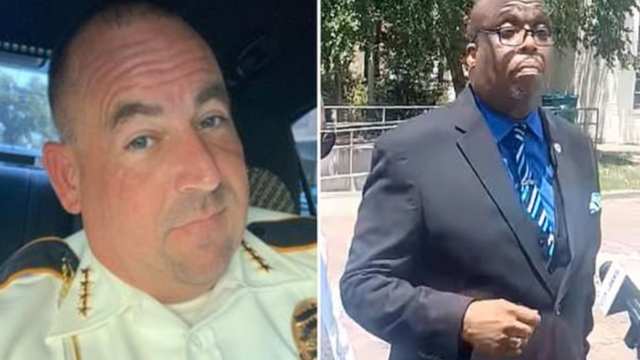 LEXINGTON, Miss. (WLBT) – A former Lexington police chief is out of a job after the board of aldermen voted to remove him on a narrow vote. At a special meeting Wednesday, the board voted 3-2 to oust embattled Chief Sam Dobbins, days after an expletive-laced, racist recording said to be him was made public.

Robert Lee Hooker, a former officer with Lexington, made the roughly 16-minute recording. He says the recording is a conversation between him and Dobbins that happened back in April. A man on the recording, who Hooker says is Dobbins, used numerous expletives, and multiple racial epithets/derogatory terms, and bragged about shooting one suspect at least 119 times. Hooker resigned from the department last week, citing a toxic work environment. Lexington Mayor Robin McCrory did not want to be interviewed but said the leaked audio led to Dobbins’ termination.