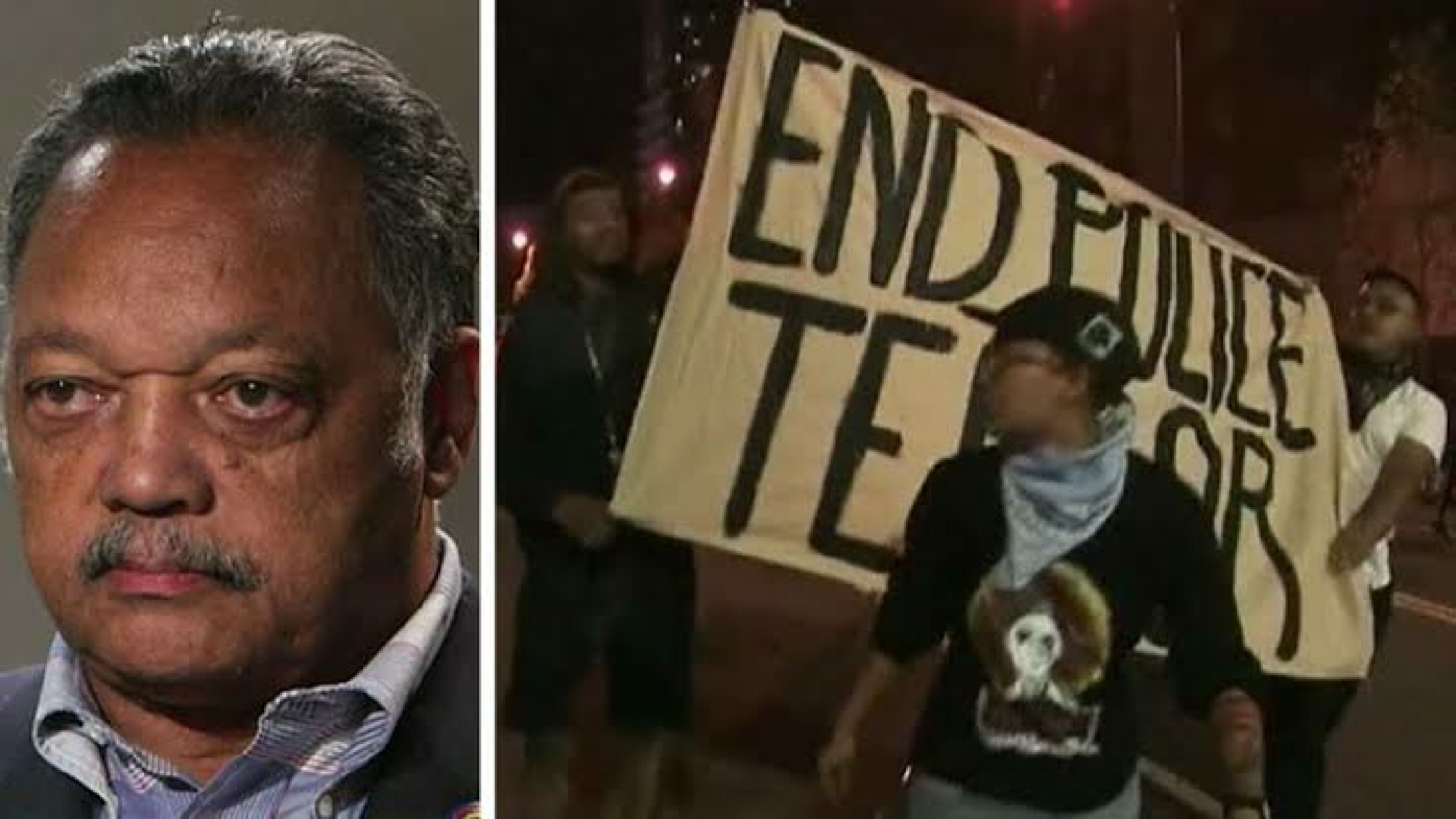 The Rev. Jesse Jackson was among more than 200 people arrested in Washington, D.C., by Capitol Police on Monday while protesting in favor of Democratic legislation.

This is the latest arrest of several this year for Jackson, who joined on Monday other protesters from the Poor People’s Campaign March outside Union Station in D.C. in support of the Democrats’ sweeping election reform bill.

Also in the protest were Lucy and Linda Johnson, the daughters of President Lyndon B. Johnson.

Last week, Jackson was one of 39 people arrested for refusing to leave Arizona Sen. Kyrsten Sinema’s office in Phoenix, where they were protesting the Senator’s support of the filibuster.

The reverend and civil rights activist claimed the nation is in a “civilization crisis” with drawn “battle lines” while calling on other activists to fight nonviolently for their rights, remarking the “power’s in you, the people.”

Protesters marched to Sinema’s office chanting to “end” the filibuster — the historic procedural measure that is used to kill bills by preventing a vote, which the Democrats used over 300 times in 2020 alone.

Additionally, the civil rights activist was arrested alongside Bishop William Barber II in June for a similar protest outside the U.S. Capitol against the filibuster and GOP opposition to a minimum wage hike.

Sinema and her colleague Sen. Joe manchin, D-W.V., have come under serious fire from progressives looking to nix the Senate tradition, but both have stood by the filibuster.

Congressional Democrats and progressive groups have taken aim at the filibuster as they push for the Democrats’ controversial voting legislation.

Manchin said during a Sunday interview that he could not imagine a filibuster “carve-out” for the sweeping election overhaul.

The filibuster, a longstanding Senate tradition requiring 60 votes in the 100-member chamber to advance a bill, effectively allows the minority party to block certain legislation. The Senate is currently evenly split 50/50 between the two parties, with the Democrats holding a razor-thin majority due to the tie-breaking vote of Vice President Kamala Harris through her constitutional role as president of the Senate.

But the Democrats are nowhere close to obtaining the 60 votes needed to quash a filibuster. They don’t even have the simple majority needed to eliminate the legislative filibuster rule. 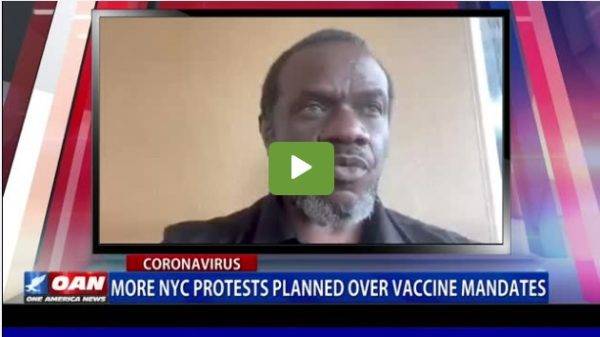 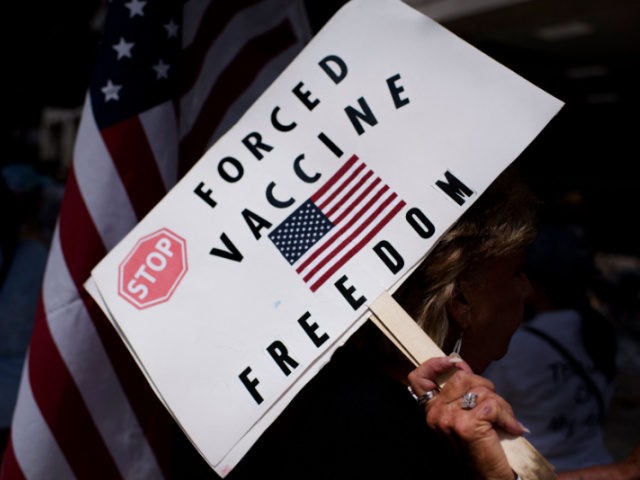 Hundreds, including healthcare workers, gathered in Charlotte, North Carolina, on Sunday to protest Atrium Health’s and Novant Health’s recent announcement requiring workers to be vaccinated against... 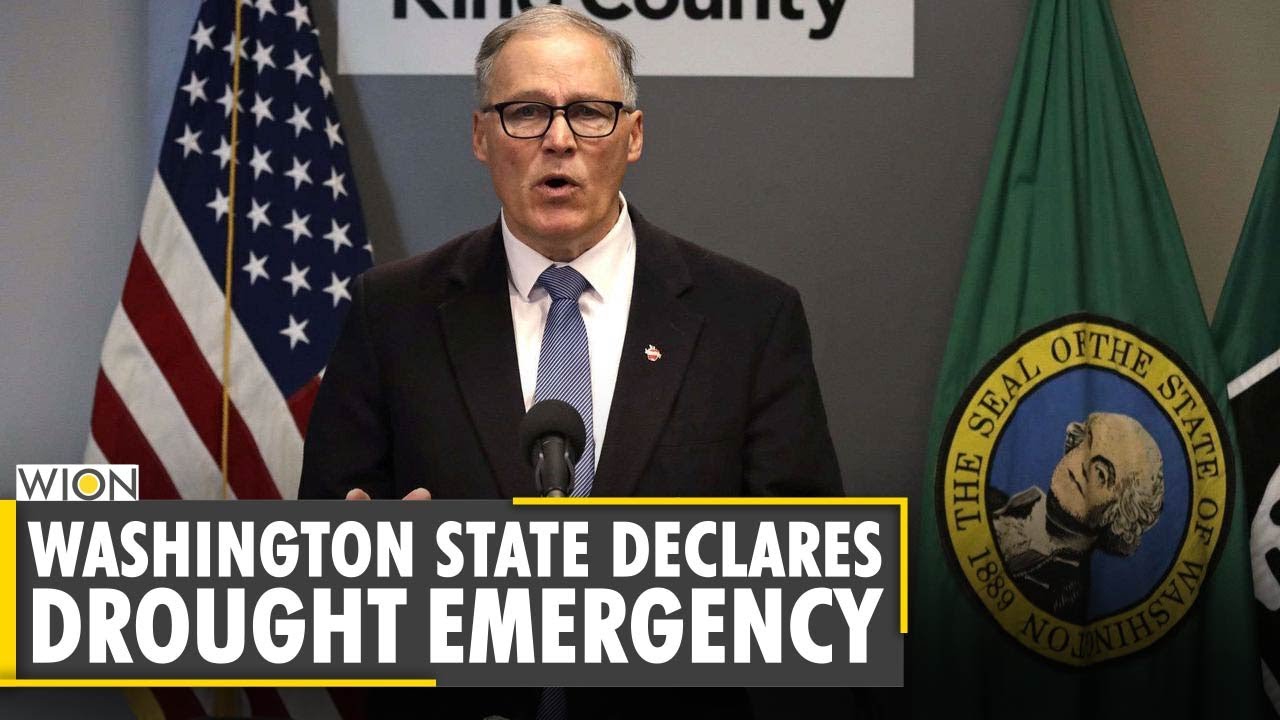 Washington Governor Jay Inslee declared a statewide drought emergency because of hot, dry conditions that have plagued the region and water supply. At least... 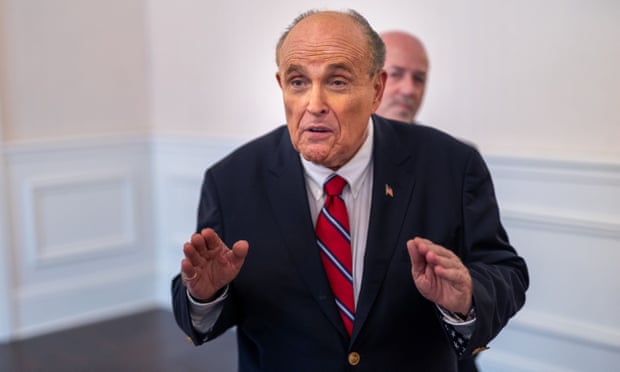 Court ruling follows an earlier suspension in New York over ‘demonstrably false’ statements about 2020 election A US appeals court has suspended Rudy Giuliani...