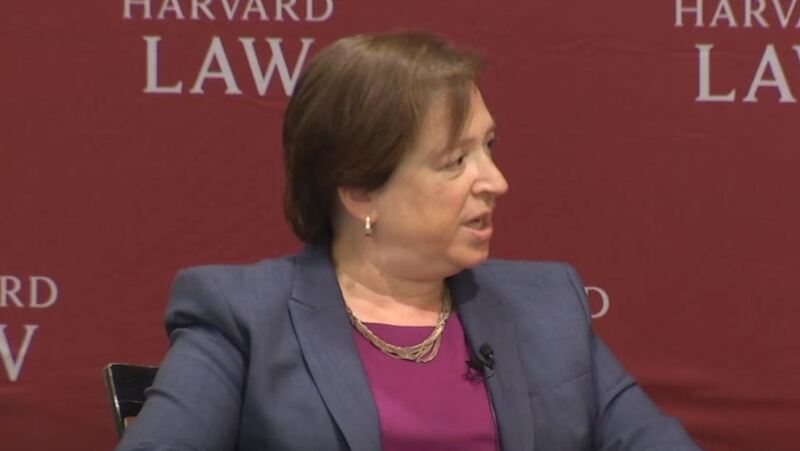 Supreme Court Justice Elena Kagan warned parts of the East Coast could be “swallowed by the ocean” in a dissenting Supreme Court opinion in an environmental regulation case Thursday.

“If the current rate of emissions continues, children born this year could live to see parts of the Eastern seaboard swallowed by the ocean,” Kagan wrote in her dissent.

“Today, the Court strips the Environmental Protection Agency (EPA) of the power Congress gave it to respond to ‘the most pressing environmental challenge of our time,’” Kagan wrote.

Kagan said the dangers of rising temperatures and, as a result, devastating environmental effects, including, “Rising waters, scorching heat, and other severe weather conditions [that] could force ‘mass migration events[,] political crises, civil unrest,’ and even state failure.’”

Kagan elaborated that the Earth was “now warmer than any time” in modern history, highlighting the importance of scientific research on carbon dioxide contributing to global warming. She also wrote global warming could be the cause of “4.6 million excess yearly deaths.”

She added that the EPA’s authority in curbing greenhouse emissions did fall into the parameters set by Congress.

“Section 111 of the Clean Air Act directs EPA to regulate stationary sources of any substance that ‘causes, or contributes significantly to, air pollution’ and that ‘may reasonably be anticipated to endanger public health or welfare,’” she wrote.

Kagan wrote carbon dioxide and other such greenhouse gases did, in fact, categorize as such per the description.

She said regulating fossil fuels constituted one of “the most significant of the entities [the EPA] regulates” and curbing such emissions was a factor in any effective strategy in addressing climate change.

Kagan wrote in the dissenting opinion that the EPA has now been blocked from enacting generation shifting in power plants as a means of shifting electricity generation to lower emission alternatives as a result of the decision.

“The Court today issues what is really an advisory opinion on the proper scope of the new rule EPA is considering. That new rule will be subject anyway to immediate, pre-enforcement judicial review. But this Court could not wait—even to see what the new rule says—to constrain EPA’s efforts to address climate change,” Kagan wrote. 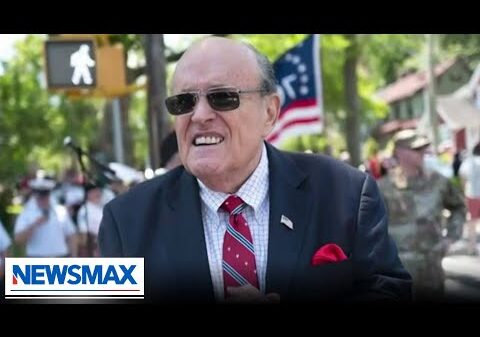 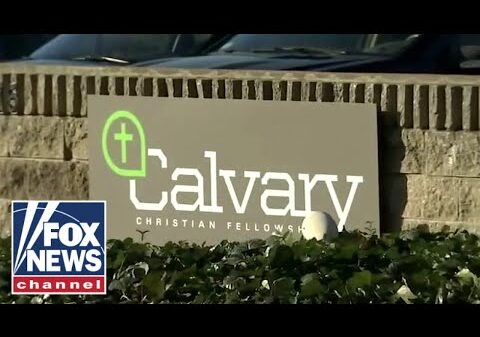 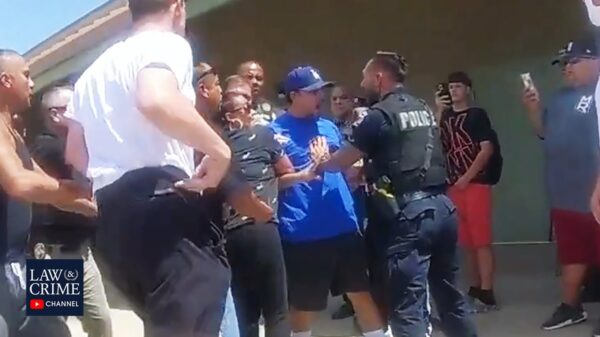 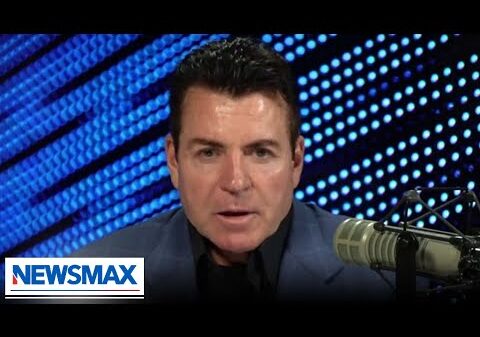 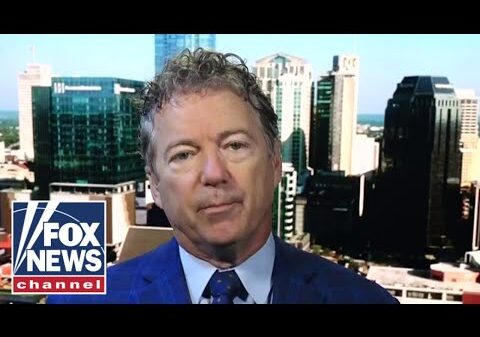 Rand Paul: The burden of proof is on the FBI 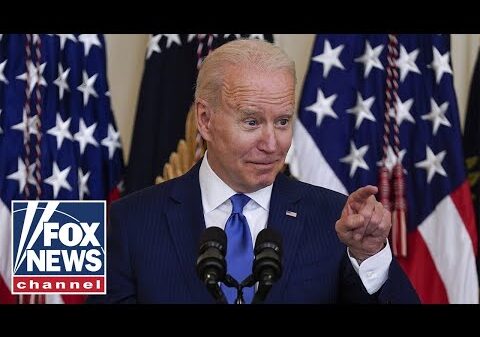 Media admits the Inflation Reduction Act is a ploy 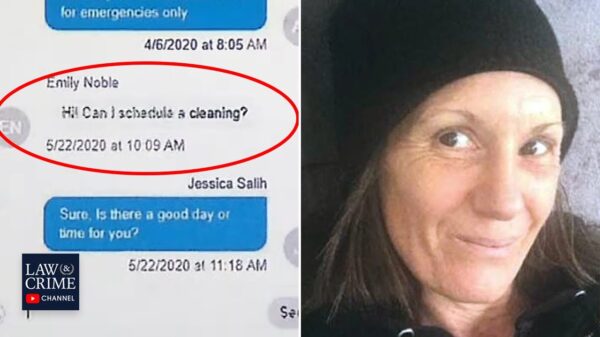 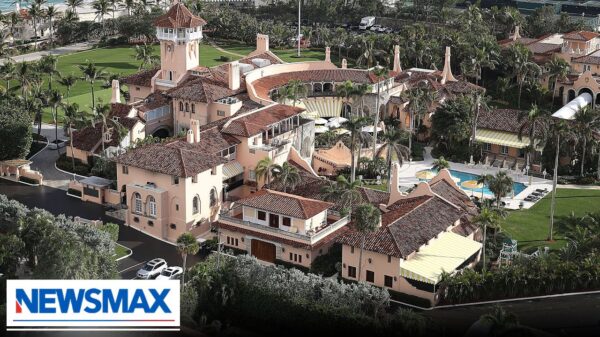 TRUMP may release surveillance footage of the FBI raid 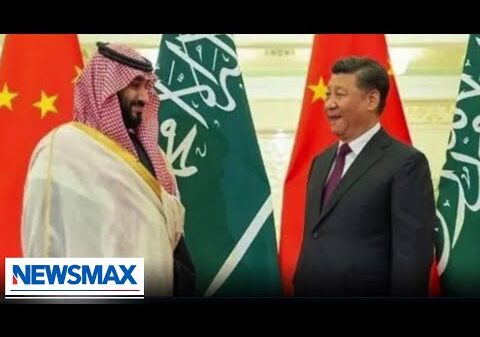 Newsmax TVThu, August 18, 2022 3:28pmURL:Embed:Saudi Arabia will give an elaborate welcome to Chinese President Xi Jinping when he visits the Kingdom next week.... 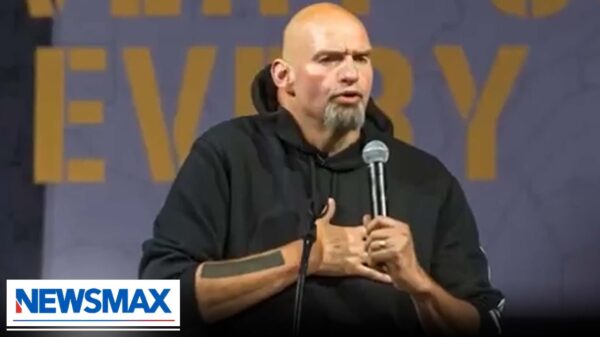