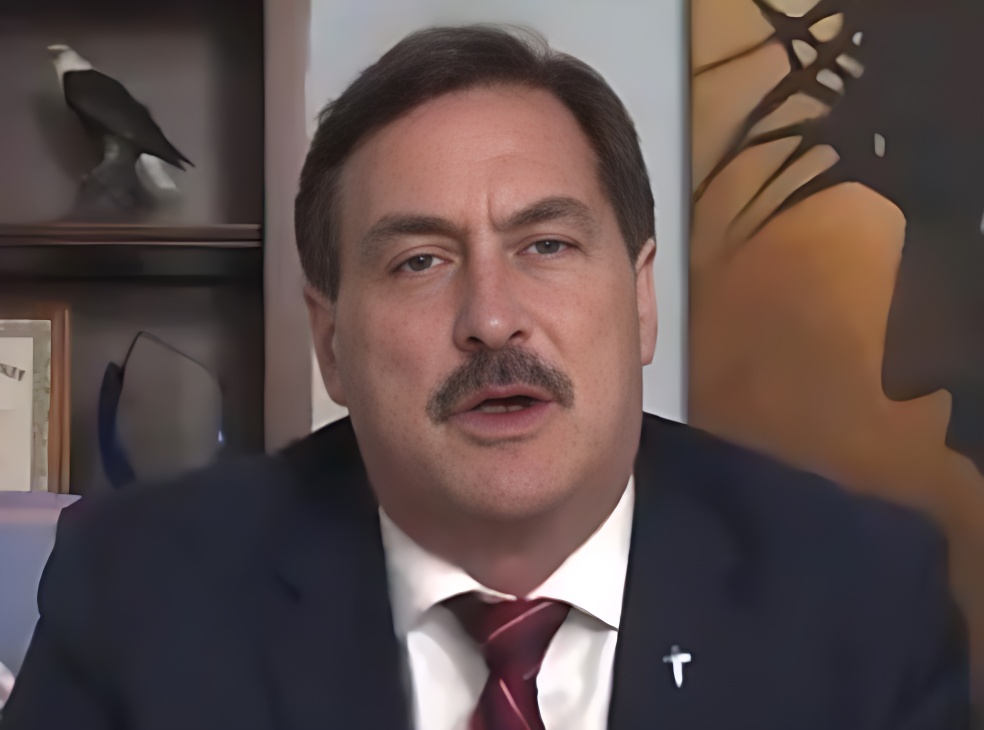 MyPillow CEO Mike Lindell, an ally of former President Donald Trump, announced over the weekend that he and his legal team are planning to sue the FBI and the United States government following last week’s reported phone seizure.

During an appearance on Steve Bannon’s War Room podcast on Friday, Lindell announced his intentions, stating it was about multiple alleged violations of the Constitution on the part of the FBI.

At a Save America Rally in Ohio on Saturday, the highly successful entrepreneur doubled down on the threat.

“On Tuesday, we’re suing the United States government and the FBI,” Lindell said to a round of applause.

As reported by The Political Insider last week, MyPillow CEO Mike Lindell was served with a search warrant and had his cellphone seized by the FBI while sitting at the drive-thru of a Hardee’s in Minnesota.

According to Mike Lindell, the FBI confiscated his phone this evening. pic.twitter.com/a7iiF2fPT8

The New York Times reported that Lindell was questioned about his connection to Tina Peters, a county clerk in Mesa, Colorado recently indicted on state charges related to a scheme to download data from voting machines used in the 2020 presidential election.

Peters has pleaded not guilty to the charges.

A new CNN report indicates the subpoena issued to Lindell lists the names of at least seven subjects on which the Justice Department was seeking information, though they note he “has not been charged with any crimes or wrongdoing.”… (Read more)