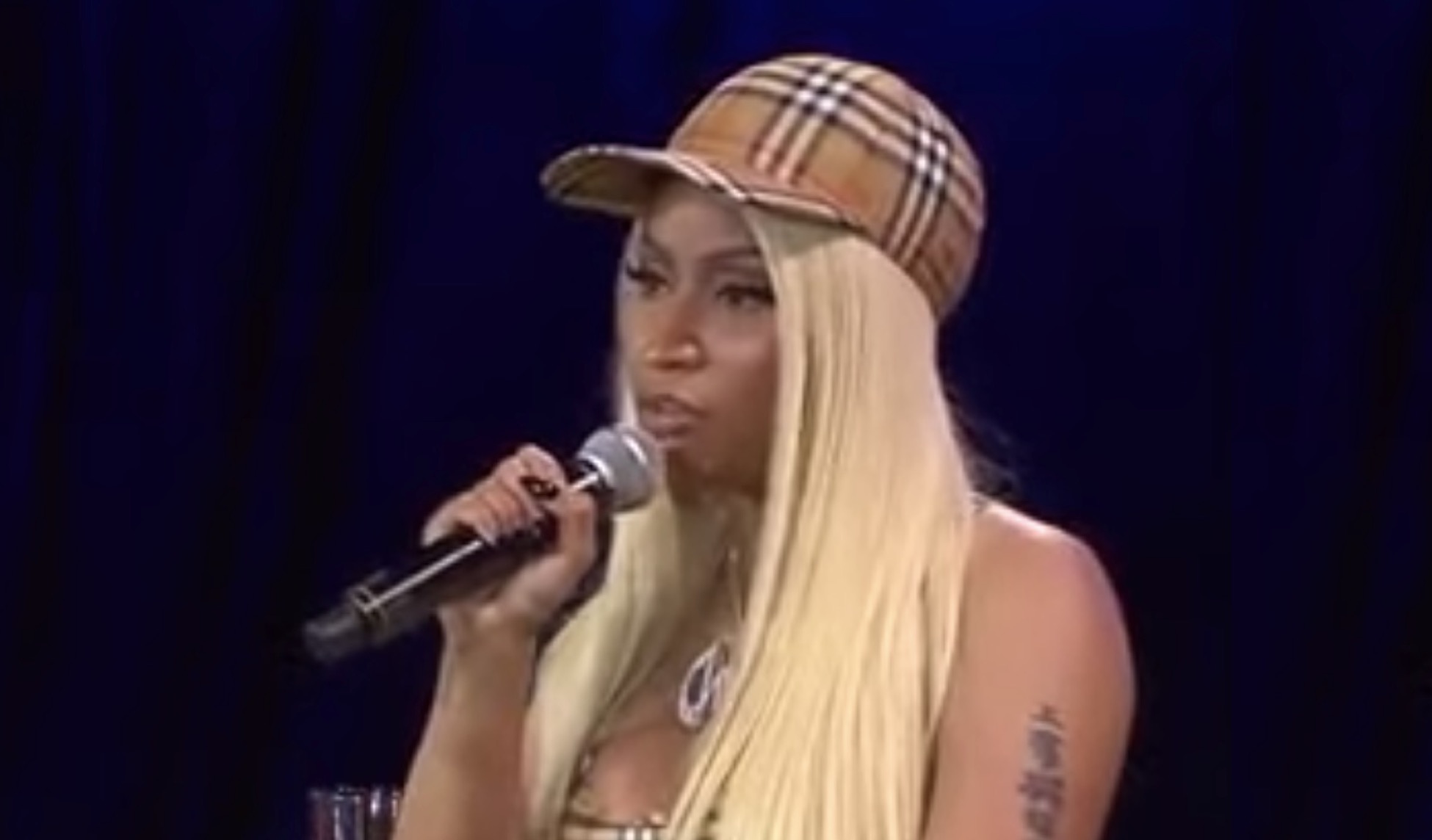 The Blaze reported that Nicki Minaj compared the negative mob that criticized her to the authoritarian dictatorship of communist China after she posted on social media that she was hesitant about vaccination and would not be attending the Met Gala because they required proof of vaccination for entry.

Minaj announced on Twitter that she was not going to receive the vaccine just to attend the star-studded event and if she did choose to be vaccinated, it would be after doing more “research”.

Pardon some of the coarse language in this, but @NickiMinaj went on Instagram Live last night to her 157,000,000 followers and gave a very powerful speech about how America’s Cancel Culture is turning us into a country like China.

I love to see people waking up & standing up! pic.twitter.com/MXy9y8q1E6

The public discussion about her decision skyrocketed after she claimed that the fiancé of her cousin’s friend in Trinidad cancelled their wedding after the vaccine left the friend impotent.

Health officials in Trinidad and the U.S. have disputed the possibility that the impotence was related to the vaccine.

Despite the reasons for her fears, she announced on Twitter that she did not feel confident enough to receive the vaccine simply because it was required to attend the Met Gala event.

The top tier rapper posted on Twitter: “They want you to get vaccinated for the Met. If I get vaccinated it won’t [be] for the Met. It’ll be once I feel I’ve done enough research. I’m working on that now. In the meantime my loves, be safe. Wear the mask with 2 strings that grips you head & face. Not that loose one.”

After the backlash, she responded with an Instagram Live video saying: “You can’t speak for the fear of the mob attacking you. If that doesn’t give you chills up and down your f***ing spine. This is scary! You should be able to ask questions about anything you’re putting inside your body. … You can’t just innocently ask a question about something going in your body. Do y’all realize that — I remember going to China and they were telling us, you know, you cannot speak out against, you know, the people in power there, et cetera. And I remember all of us thinking, ‘Well, OK, we understand and we respect it, the laws here, and that it’s so different where we live.”

“Don’t y’all see what’s f***ing happening? Don’t y’all see that we are living now in that time where people will turn their back on you … but people will isolate you if you simply speak and ask a question,” continued the award-winning artist.

Minaj claimed that the Biden administration contacted her to speak with Dr. Fauci and Surgeon General Dr. Vivek Murthy, in order to dispel any rumors about the risks of receiving the vaccine.

She posted: “The White House has invited me & I think it’s a step in the right direction. Yes, I’m going. I’ll be dressed in all pink like Legally Blonde so they know I mean business. I’ll ask questions on behalf of the ppl who have been made fun of for simply being human.”

The White House has invited me & I think it’s a step in the right direction. Yes, I’m going. I’ll be dressed in all pink like Legally Blonde so they know I mean business. I’ll ask questions on behalf of the ppl who have been made fun of for simply being human. #BallGate day 3 https://t.co/PSa3WcEjH3

The White House responded that she was invited to participate in a call where the vaccine would be explained to her, not invited to a physical sit-down in the Oval Office.

A representative from the Biden administration told Fox News: “As we have with others, we offered a call with Nicki Minaj and one of our doctors to answer questions she has about the safety and effectiveness of the vaccine,”

Minaj disputed this claim in a report by CBS News, where they reported “Minaj said her publicist and manager was on the phone call when she spoke with someone from the White House, and that an official had specifically requested she ‘come to the White House’ to speak with Dr. Fauci and the U.S. Surgeon General. Minaj said she told the White House she would rather not travel and asked them to do a ‘live,’ which she says they were willing to do on a public platform.”

Displeased with their lack of transparency, Minaj slammed the Biden administration on social media posting: “Do y’all think I would go on the internet and lie about being invited to the f***ing White House? Like, what? Do you guys see what is happening right now?”