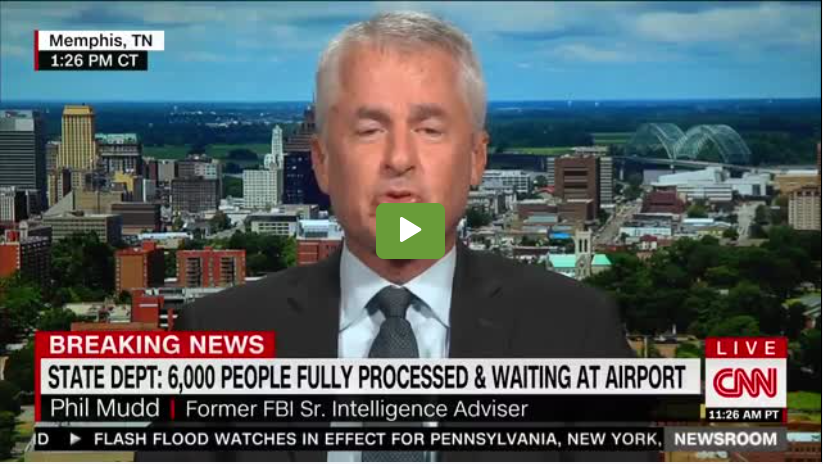 Former CIA counterterrorism official Phil Mudd calls Ned Price’s performance “unacceptable” and “pathetic” after the State Dept. spokesperson failed to deliver specifics on how many Americans have been evacuated from Afghanistan.

This Government does NOT Care IF… We Live or Die… The Only thing they have on their plate is the Liberal Agenda & Power and Control… They are ALL Pathetic Losers who don’t have a lick of common sense… .: Follower’s Comment. 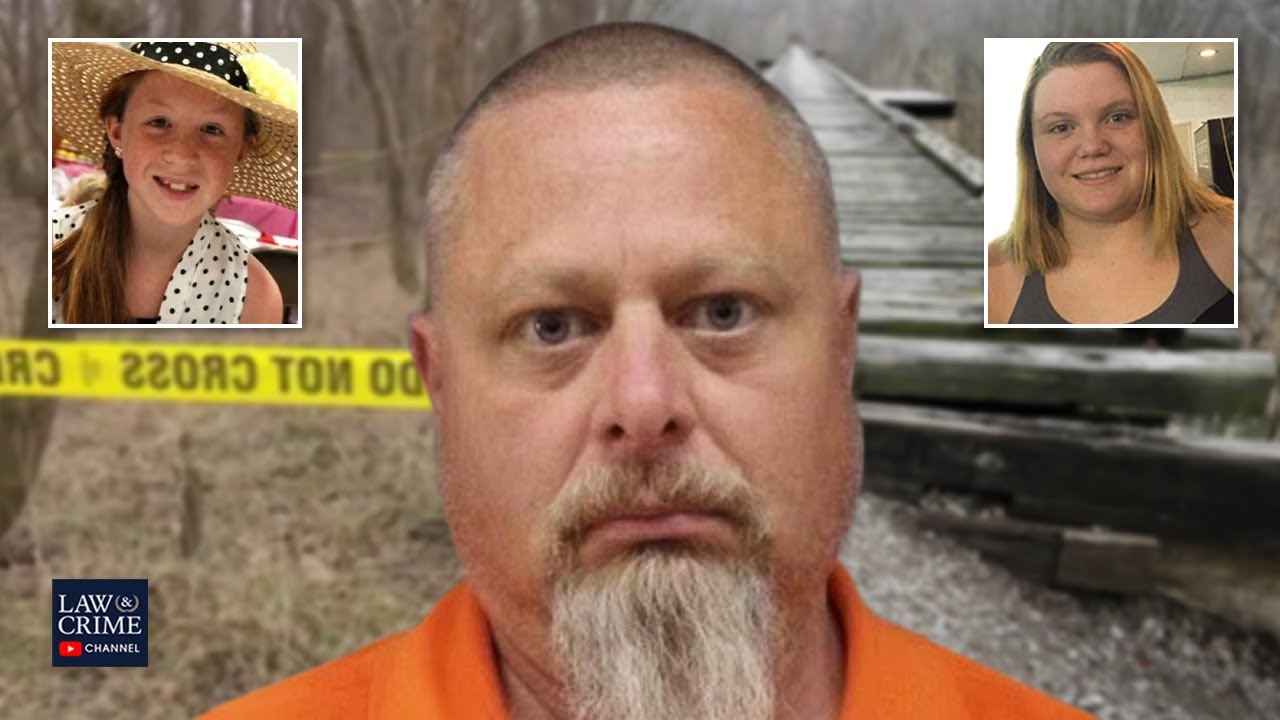 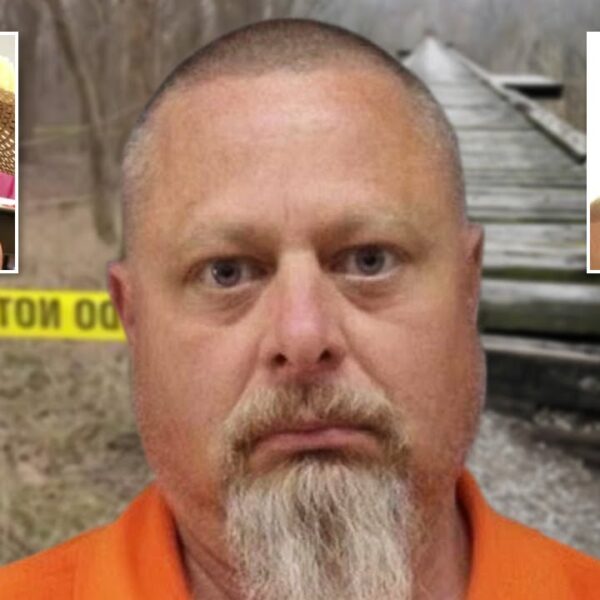