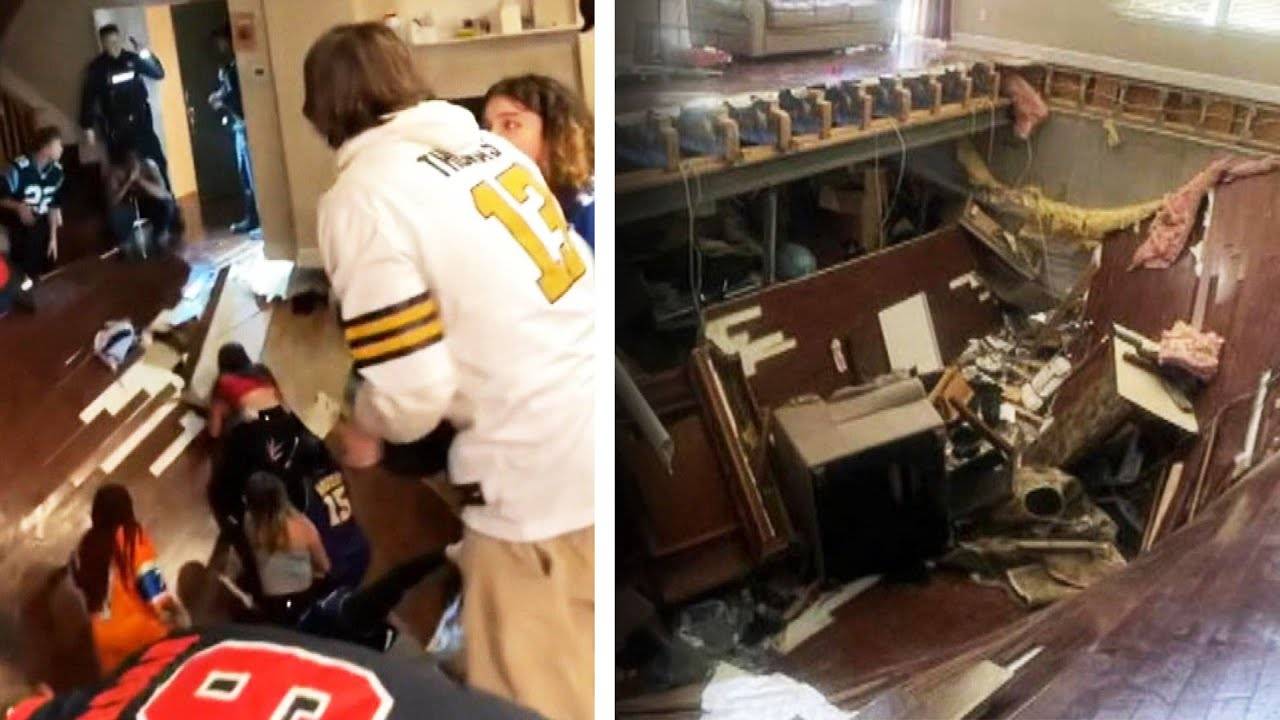 A teen’s birthday party turned into a night of horror after a floor gave way from the weight of the crowd, injuring eight people. Scores of dancing teenagers plunged into the basement at the home outside Denver, after the location of the party reportedly ended up on social media. A giant hole is now where the living room used to be. Firefighters have declared the house unfit for occupancy. Authorities say as many as 150 kids turned up, and the floor just couldn’t support the huge dancing crowd.

Imagine a parent coming home to find this happened. Being grounded would be a understatement;

If my parents came home to this, being grounded would NOT be the only thing happening to me. I wonder how many of those 150+ kids that showed up actually know the birthday kid?;

Sucks this happened. It sucks even more how much that floor fix is gonna cost for the home owners. Also, that one kid who the reporter said was critically injured, I hope he/she recovers soon without any permanent damage;

I feel bad for them, we’ve all done stupid stuff as kids. Wishing a full recovery to each one!;

The cost of damages, and the countless lawsuits make me feel bad for the parents who intended for it to be just a small gathering of friends: Viewers’ Comments. 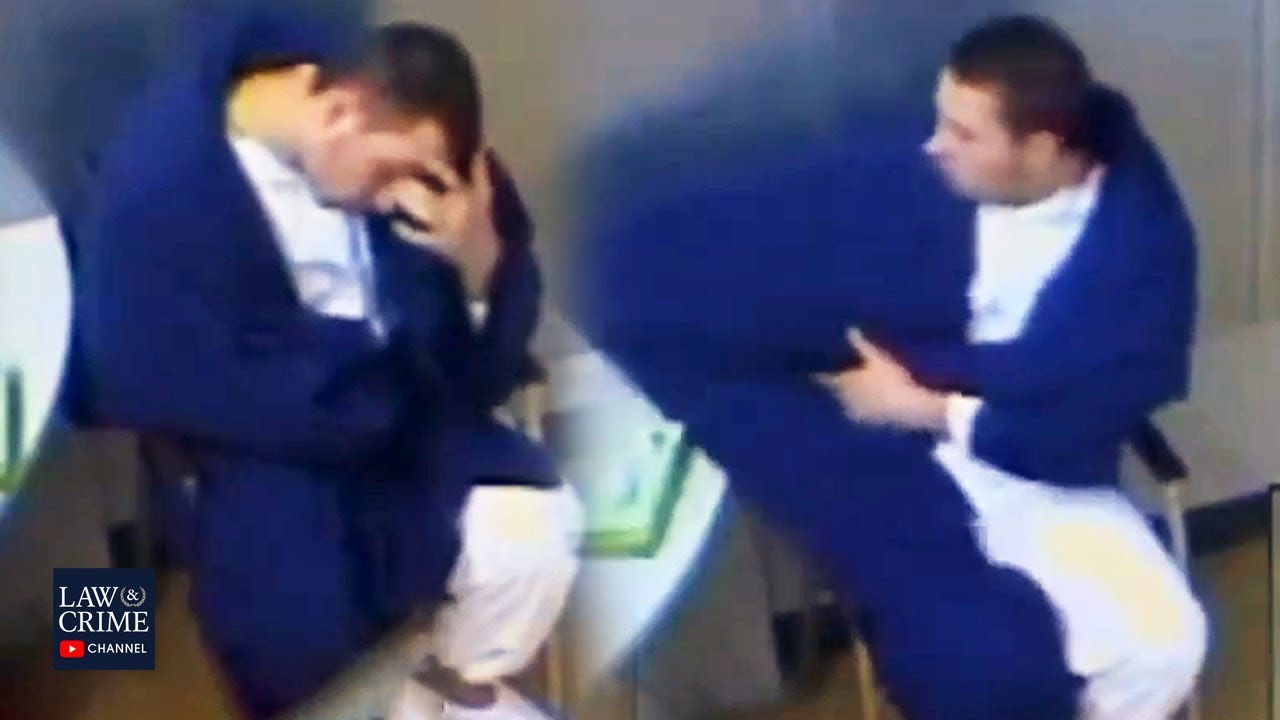 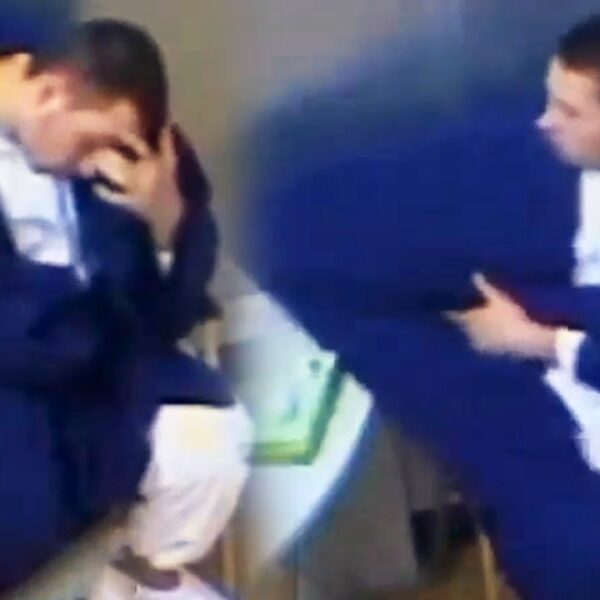 WATCH: During the police interrogation of Cameron Rogers, he admits to brutally murdering his parents and hiding their bodies behind