A man in Texas was arrested after he allegedly made a “terrorist threat” toward the Supreme Court following the decision to overturn Roe v. Wade.

Mikeal Archambault, 20, was arrested on June 25 by The Colony Police Department in Texas after allegedly making a “terrorist threat” toward the Supreme Court online on Twitter.

A spokesperson for the police department told Fox News Digital that they were contacted by the Federal Bureau of Investigations following the threat that Archambault allegedly made on Twitter.

After an investigation by the department’s criminal investigative division, police obtained “probable cause for an arrest wa… (Read more) 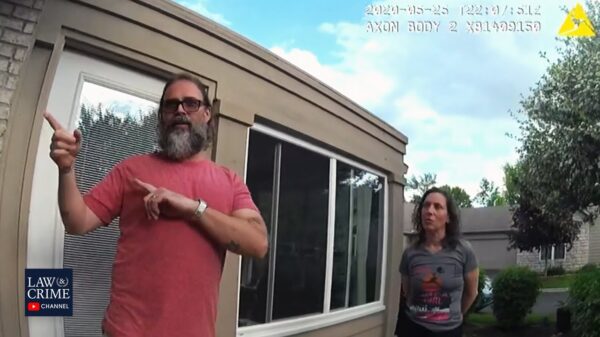 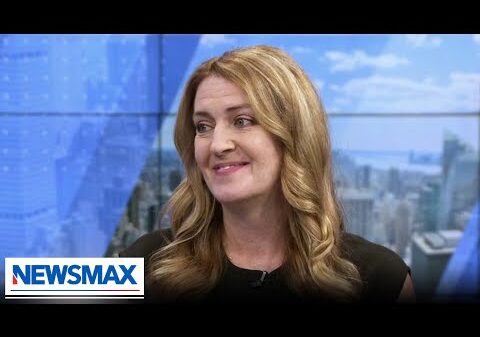 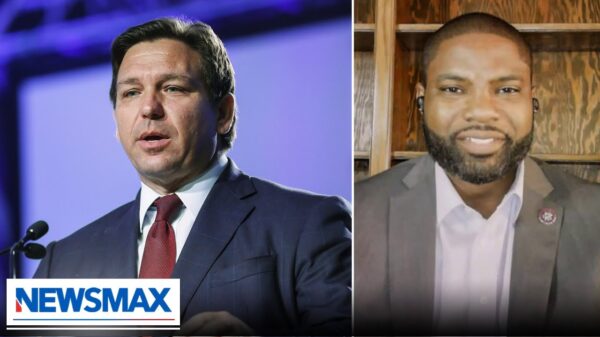 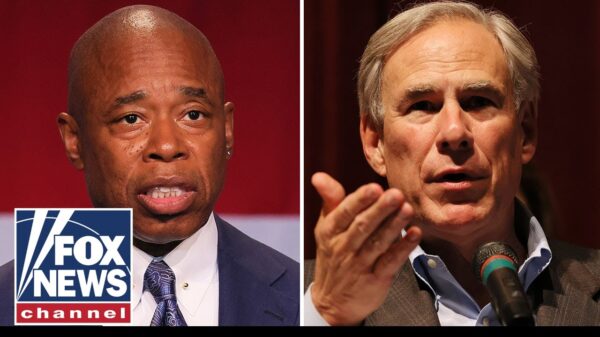 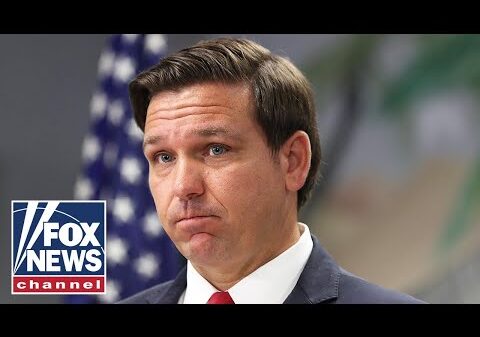 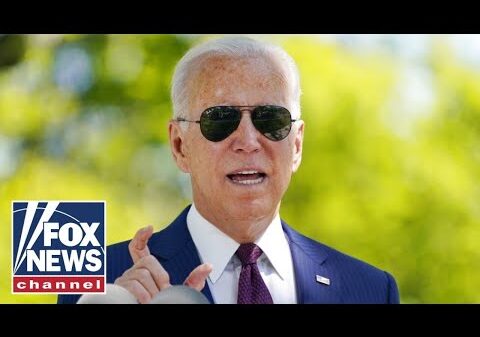 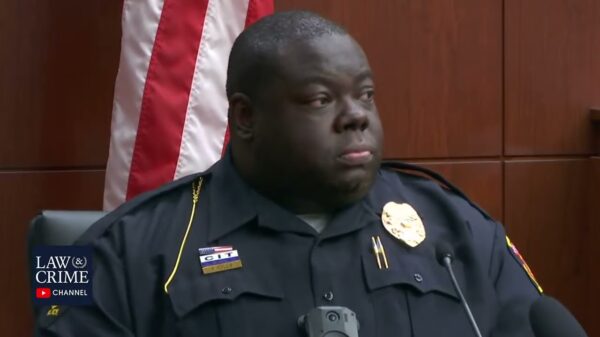 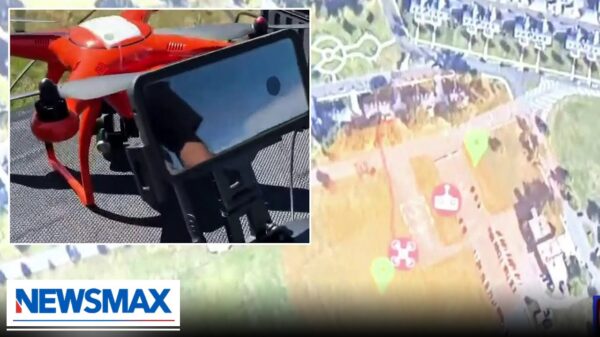 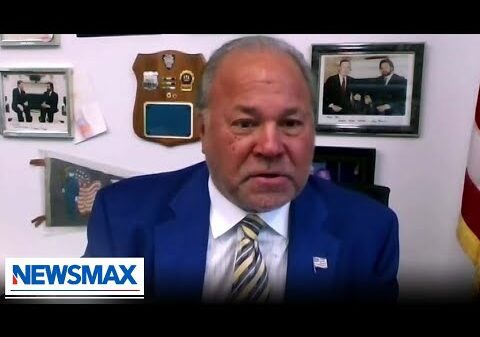 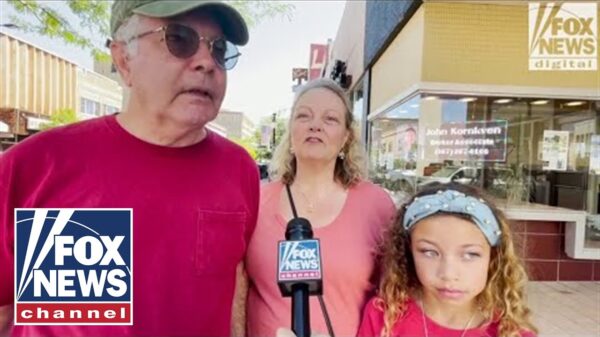