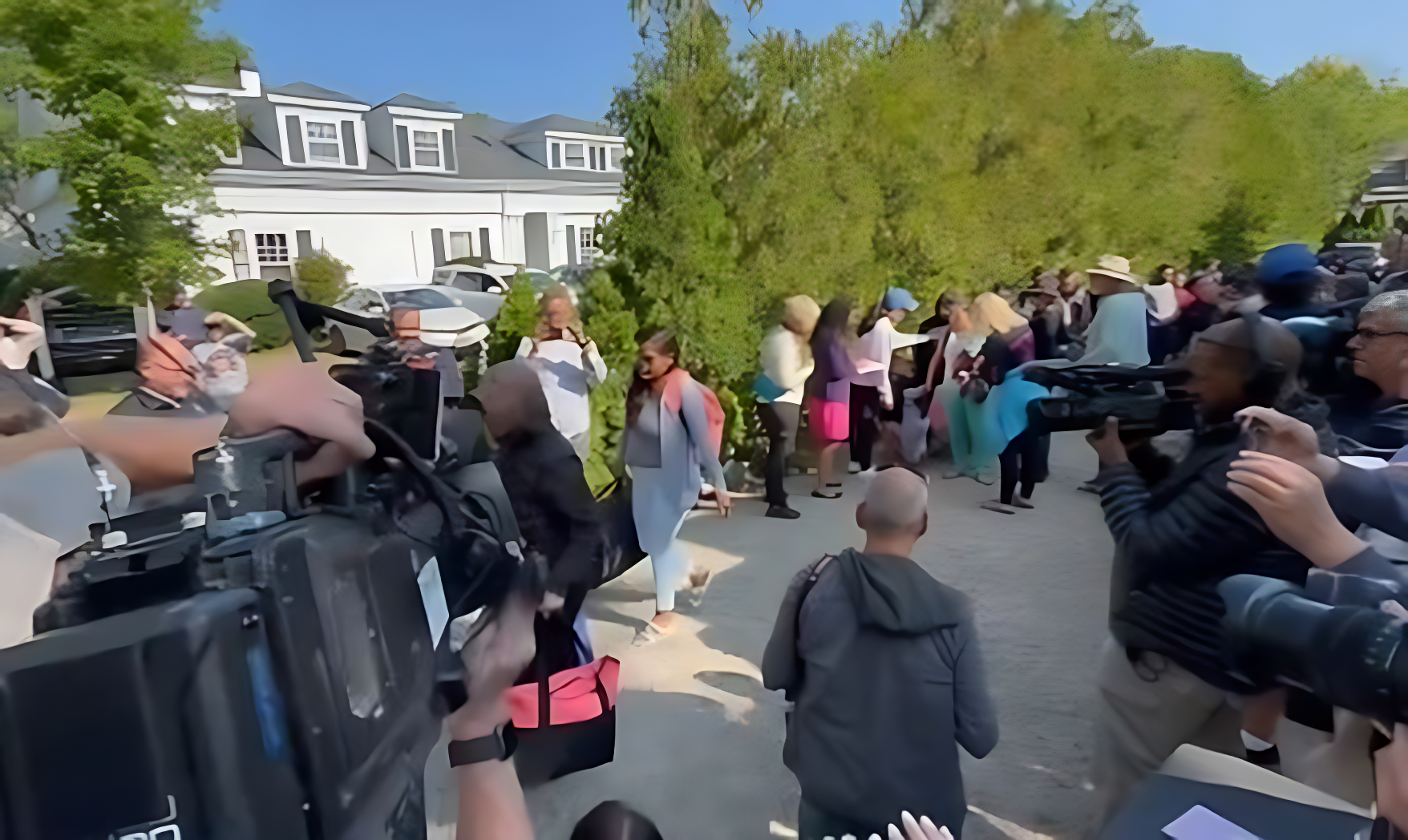 LT. GOV. DAN PATRICK: I’m serious about this. The legislators are serious about this. The people of Texas are serious about it. The other thing I’d want to do, we’re spending, by the way, to put this in perspective to all these whiny babies up in these blue states, ‘Oh, this is such a crisis.’ We normally spend $400 million a year on border security. We’re spending over $4 billion of Texas taxpayer money, money we could spend on health care, on education, on more roads, whatever it might be, $4 billion a year. We have our National Guard there on the border. This is a financial burden on us. But most importantly, it’s an invasion of our state. I’ve said it for a long time, I’m not shy about the word. But we have to do this the right way. But I will also propose that since we’re spending so much money, I’d like to hire every Border Patrol agent on the border. Every one of them. There’s about 8,000. We can afford to do it, hire them and make a new state border guard so that Joe Biden doesn’t have one person left. And by the way, the Border Patrol agents are heroes in my book. They hate working for this guy. I think they love working for Texas…… (Read more)