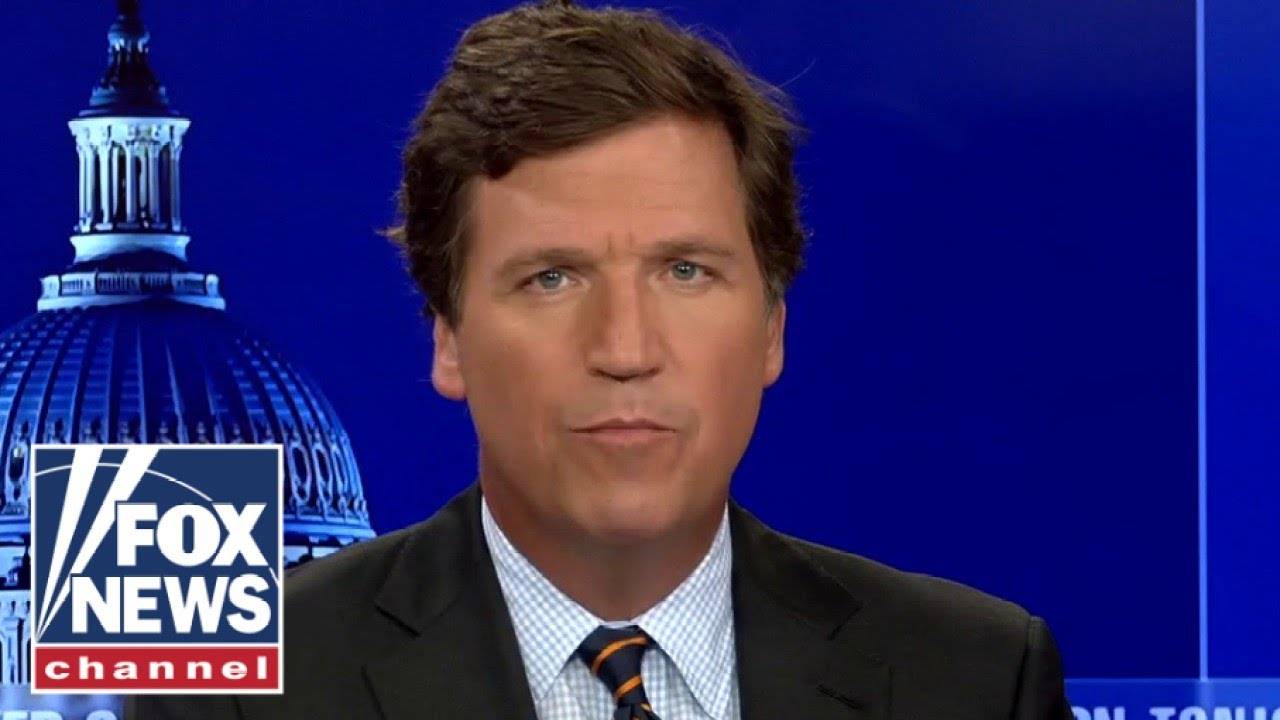 Tucker reacts on ‘Tucker Carlson Tonight’ to the woman behind ‘Libs of TikTok’ being outed.

It’s amazing how crazy people get when a mirror is held up in front of them;

That teacher that threatened to “call the police” also probably wanted to defund them;

Interesting how people who can’t get adults to play their game force it on children who don’t have a voice or know enough to speak against it;

Hypocrites…..what a heartless monster doing exactly what she was ‘victimized for’ months earlier. this is an absurdity;

While the videos that these “teachers” post on social media is horrible, I’m even more concerned about the stuff going on in schools that doesn’t get posted online. If they’re willing to put this out there for the world to see I can’t imagine what they’re saying/doing when we can’t see;

There is something definitely wrong with those teachers and a society that somehow thinks is okay;

Taylor Lorenz is the dictionary definition of a cry-bully. She makes AOC seem level-headed and rational by comparison;

It’s both hilarious and frightening, how hypocritical these people can be;

I would never let a child of mine be taught by a single one of these people. Not a one!;

If these people are teachers,I would be pulling my kids out of that school so fast that .they would not know what hit them. These people are nuts: Viewers’ Comments.