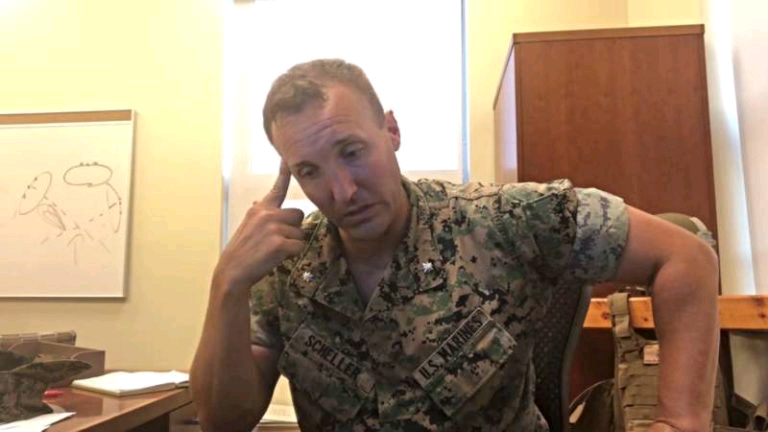 The US Marine Battalion Commander who posted a furious video rant, hammering President Joe Biden for the Taliban takeover of Kabul, has been relieved of the command.

Marine battalion commander, Stuart Scheller, on Friday, posted a video on Facebook a day after the bombing attacks in Kabul that led to the deaths of 13 U.S service members and hundreds of Afghan civilians.

Scheller, in the video, expressed dissatisfaction with the conduct of the US military’s exit from Afghanistan.

He also rebuked the senior officers who oversaw the mission.

“I’m making this video because I have a growing discontent and contempt for my perceived ineptitude at the foreign policy level and I want to specifically ask some questions to some of my senior leaders,” he said.

“What you believe in can only be defined by what you’re willing to risk. So if I’m willing to risk my current battalion commander seat, my retirement, my family’s stability to say some of the things I want to say.

“I think it gives me some moral high ground to demand the same honesty, integrity, and accountability from my senior leaders.”

Scheller was relieved of duties afterwards and he subsequently resigned. 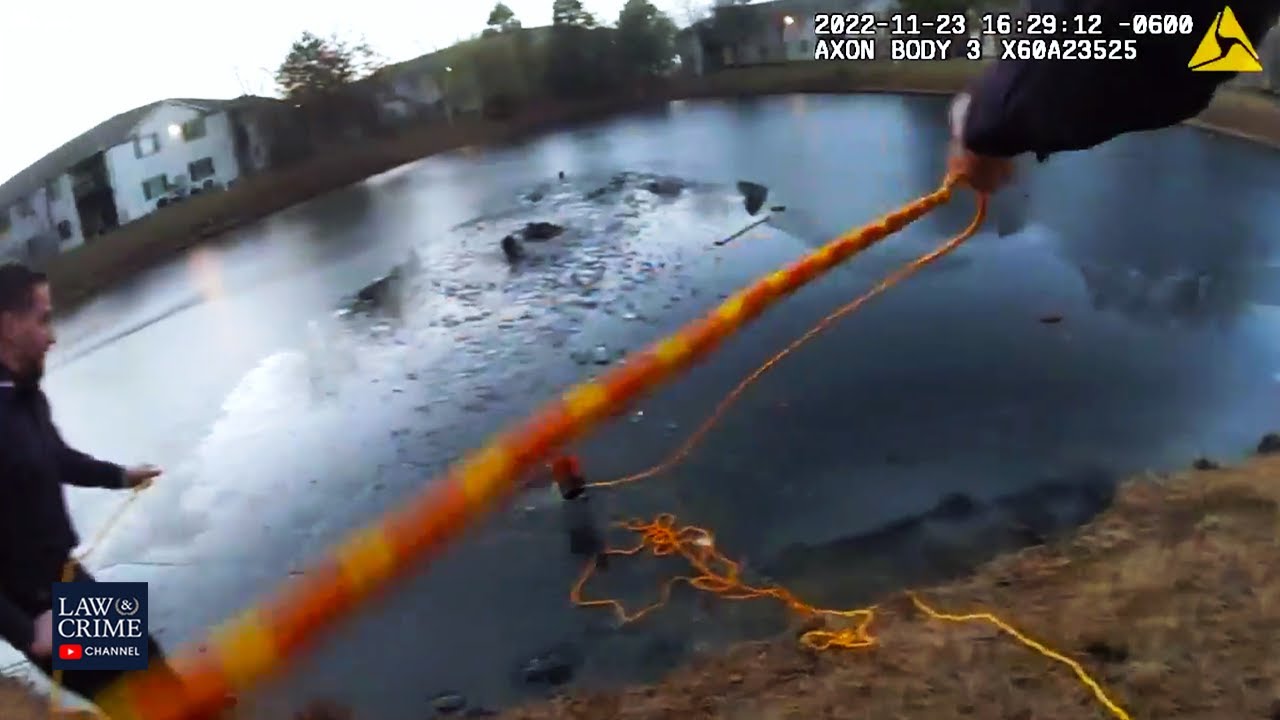 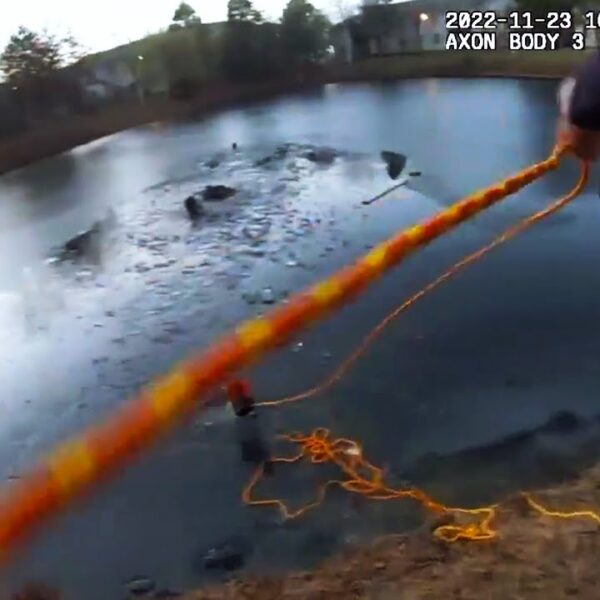