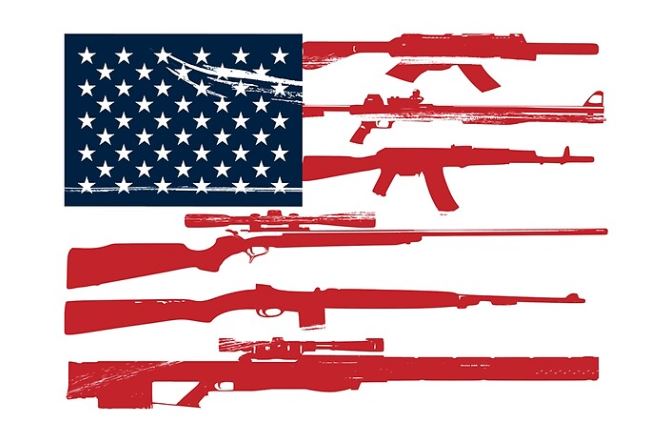 Cook County will likely go back and revise how their gun and ammo tax revenues are spent with a careful eye towards the Supreme Court’s opinion, and it won’t be long before another case is filed, with Justice Burke’s argument that the state constitution does not allow for special taxes on the exercise of the right to keep and bear arms as the thrust of the challenge.

So yes, today was a good day for Illinois gun owners, but it would have been better if the state Supreme Court hadn’t offered Cook County a way to try to revive its unconstitutional tax. This is the same court that punted on a FOID card case, choosing to send it back to a lower court rather than squarely address the constitutionality of the Firearms Owner ID requirement. That case is now headed back to the Supreme Court, and it’s going to be tough for the justices to duck the issue. I suspect the same thing is going to happen with Cook County’s gun and ammo tax. The county will try to revise it, it will be challenged, and the next time around the state Supreme Court is going to have to answer whether or not the state constitution actually means what it says.

This case has been winding its way through the state’s court system for several years, since shortly after Cook County imposed a tax on ammunition in 2015. Three years earlier the county had also put a $25 tax on each firearm sold, with the proceeds from both taxes slated to be used for “operations related to public safety.” There were no specific programs where the money would go, however, which played a big role in the state Supreme Court’s decision to strike down the taxes.

The court did note that Second Amendment rights were being implicated by the tax, but the justices were able to bypass actually ruling on whether or not the tax violated the right to keep and bear arms (and the associated right to acquire them) by basing their opinion on the “uniformity clause” of the state constitution, which declares that “in any law classifying the subjects or objects of non-property taxes or fees, the classes shall be reasonable and the subjects and objects within each class shall be taxed uniformly.”

According to the state Supreme Court, the gun and ammo tax violates that part of the state constitution because “the relationship between the tax classification and the use of the tax proceeds is not sufficiently tied to the stated objective of ameliorating those costs.” 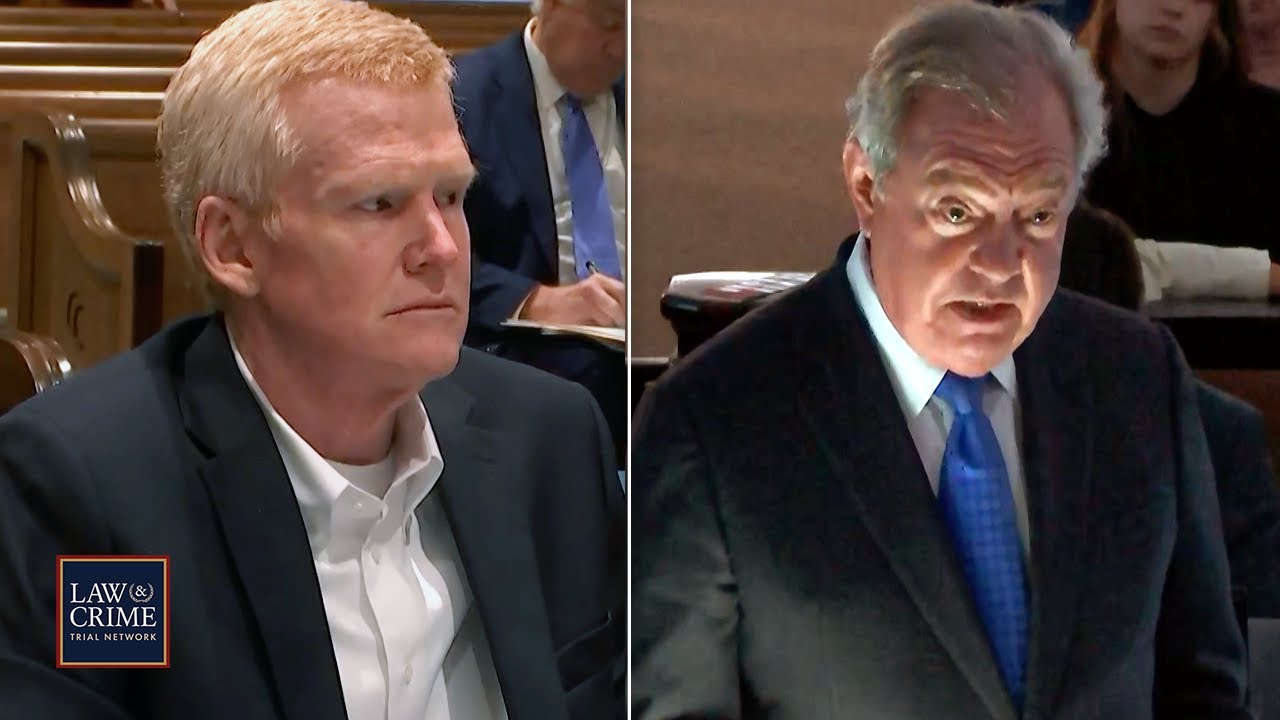 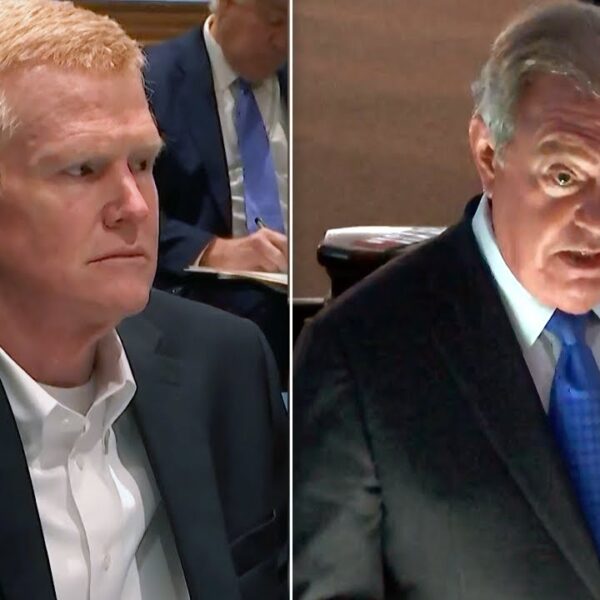