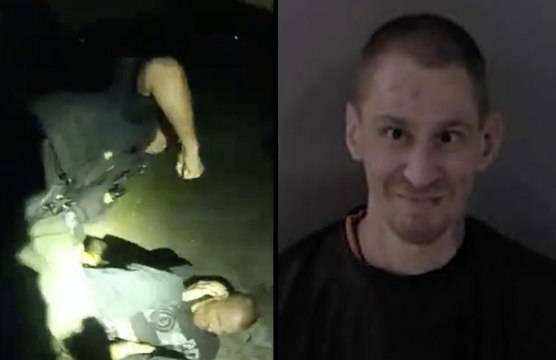 Deputies and a K-9 in Indian River County captured a man who was on the run after being accused of stabbing his girlfriend. Deputies used their Tasers on him, but he kept trying to get away. Once he was bitten by the K-9, deputies say he tried to strangle the dog. He is facing several charges and is being held without bond.