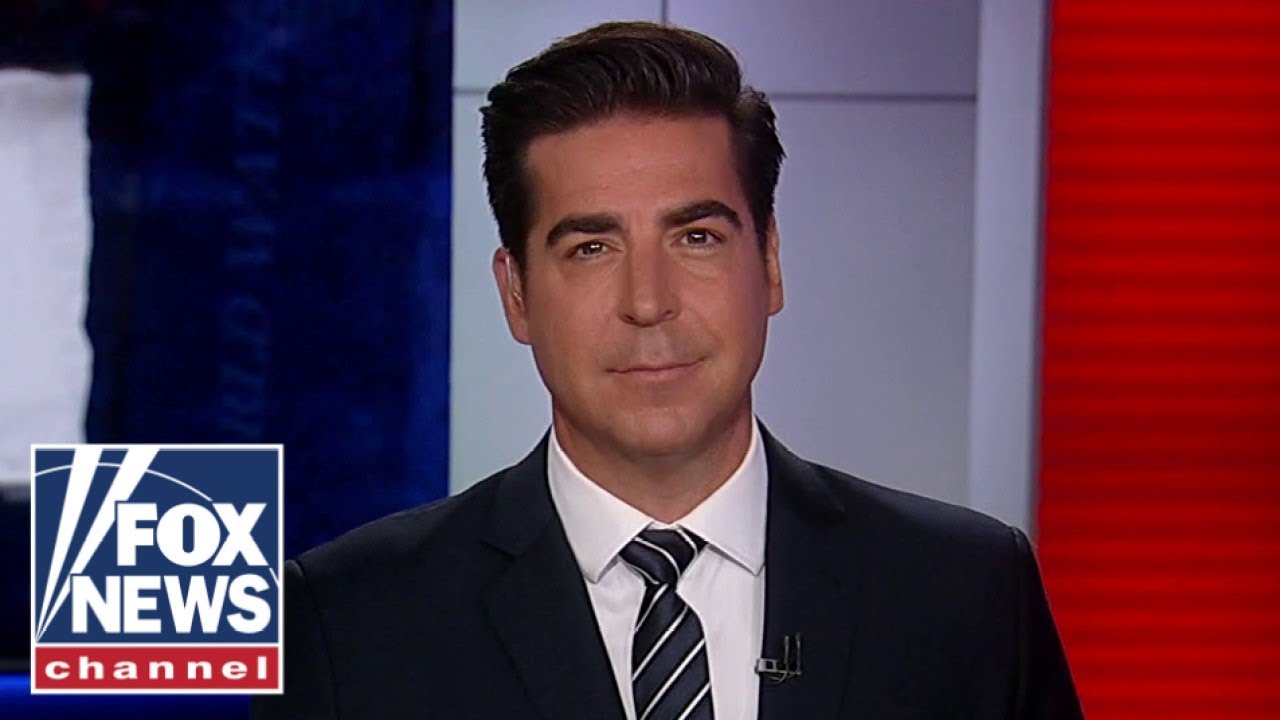 Fox News host Jesse Watters slammed the FBI for their mismanagement of the Larry Nassar sex abuse case, and called for an audit of the bureau Saturday on “Watters’ world.”

JESSE WATTERS: The [FBI] has been corrupt for decades. J. Edgar Hoover cut deals with the Kennedys, the mob, they spied on politicians, tried to throw elections, we know that. But this week, we heard something even more disgraceful. U.S. gymnasts testifying in front of the Senate, blasting the bureau for covering up the Larry Nassar sex abuse scandal. Remember, Nassar was the USA Gymnastics doctor who sexually abused hundreds of gymnasts? Hundreds. This week, these ladies ripped the FBI for ignoring their reports for months, even years. Then lying to cover it up.