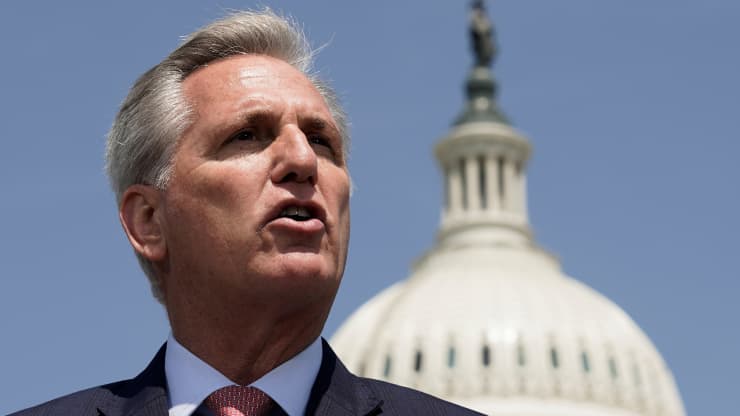 House Minority Leader Kevin McCarthy called out President Biden for keeping the August 31 withdrawal deadline from Afghanistan. He stated that thousands of Americans could be left stranded.

Biden has faced bipartisan criticism for honoring the Taliban-backed withdrawal date for U.S. troops of Aug. 31 as Americans and Afghan allies are still seeking evacuation from the Kabul airport. The U.S. military is currently stationed at the airport and undertaking a major logistical operation to get Americans and others on outbound flights from Kabul. 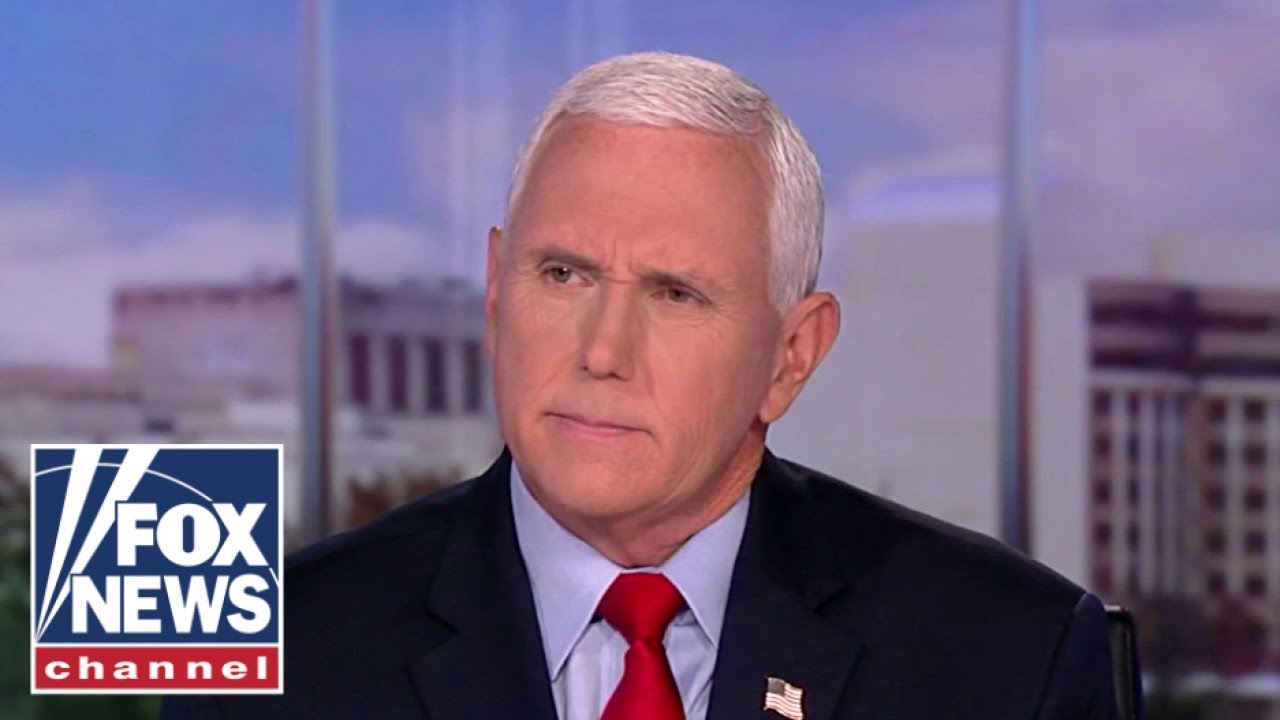 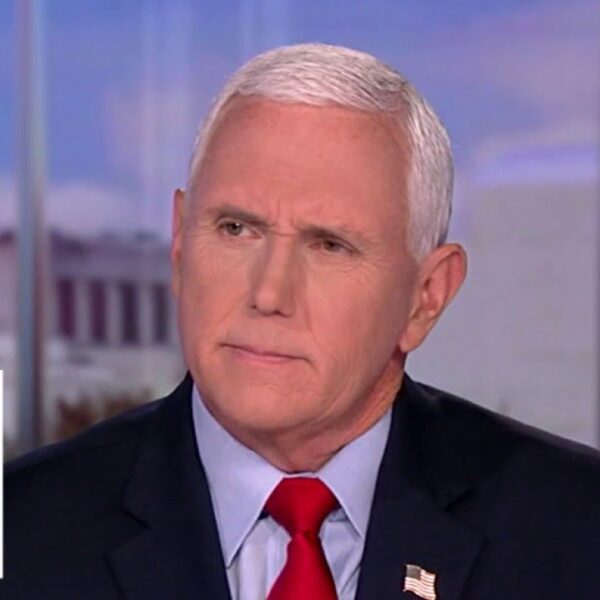 Pence details relationship with Trump post-Jan. 6: ‘I was angry’