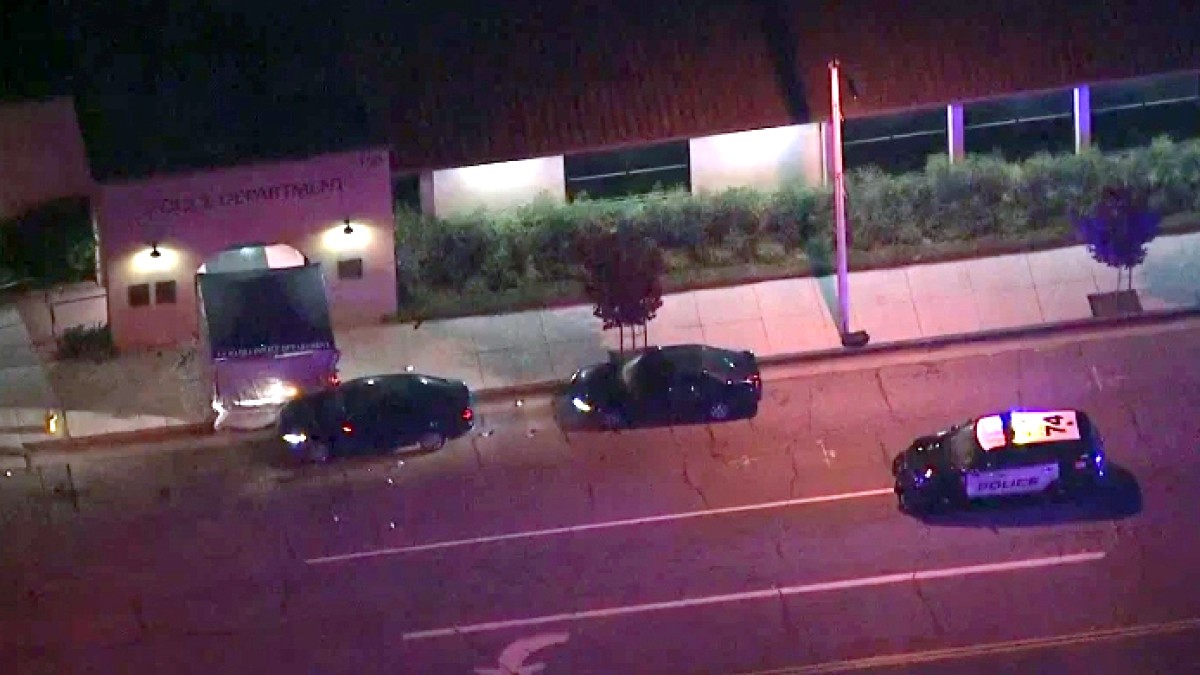 A California police officer was in critical but stable condition in a trauma center on Friday night after being shot outside police headquarters, authorities said.

The shooting happened around 7 p.m. in La Habra, a city of about 60,000 residents in Orange County, about 22 miles southeast of downtown Los Angeles.

The officer, who was not immediately identified, responded after some kind of disturbance developed outside the police station, La Habra police wrote in a statement that was posted on Twitter.

“The suspect involved is deceased and there are no other outstanding suspects,” the statement said. “A firearm was recovered at the scene.”

An investigation by the Orange County District Attorney’s Office was already underway, the police statement said. 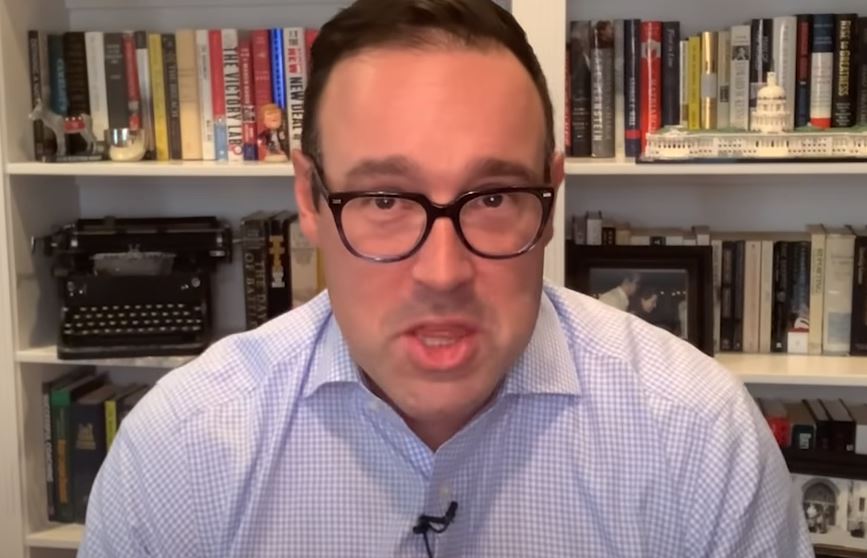 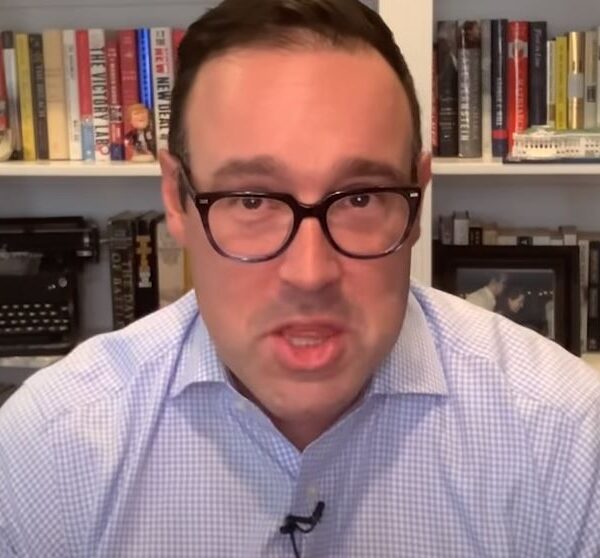 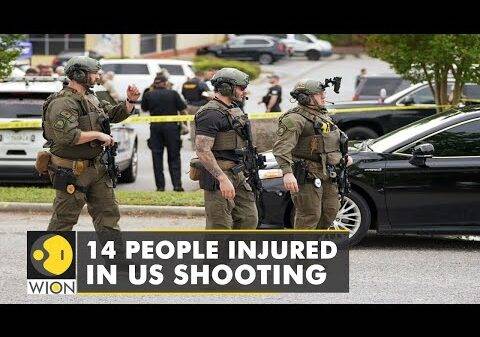 Gun violence continues to plague America, the recent incident took place on April 16th where nine people were shot and five others were injured... 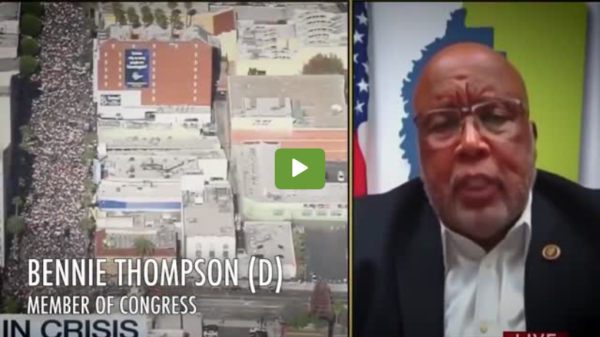 Many Democrats are trying to distance themselves from the movement after realizing how unpopular it is. Never let them live it down. These American... 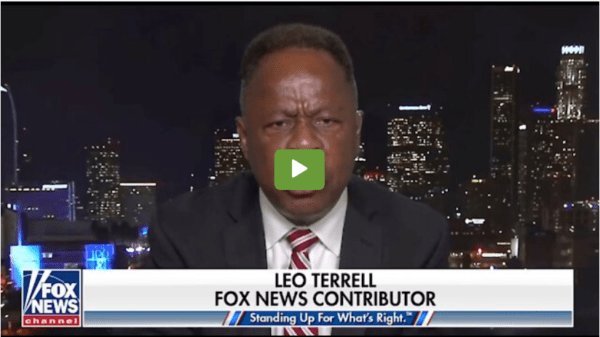 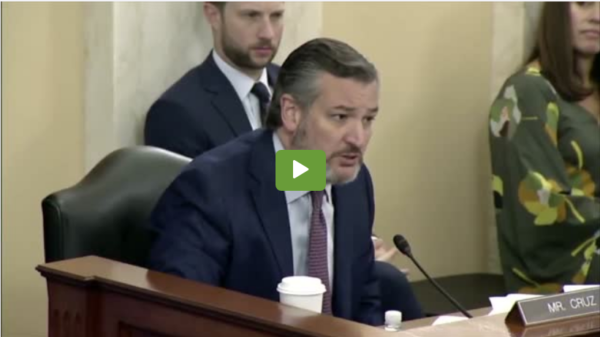 What is this country turning into? If trespassing isn’t a thing anymore then RELEASE THE JAN 6 TRESPASSERS!!!!!!!!; All talk though. Where’s the action... 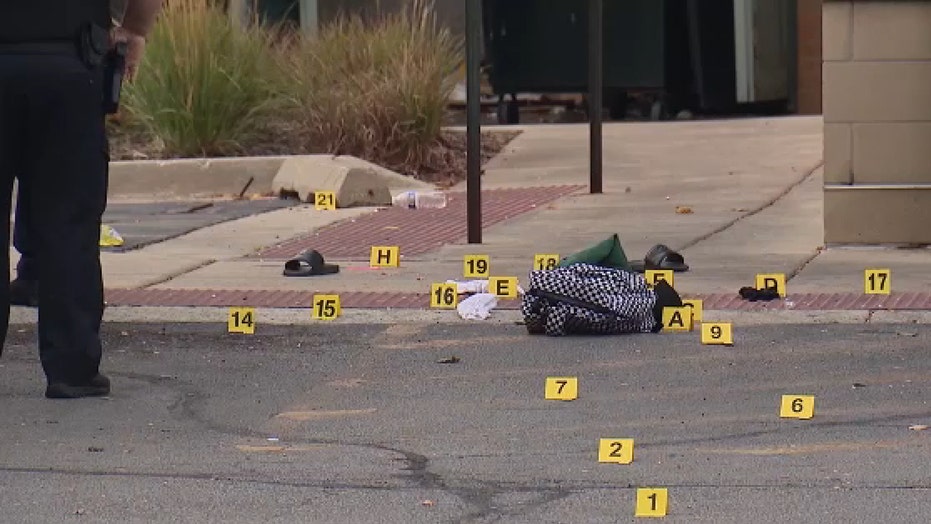 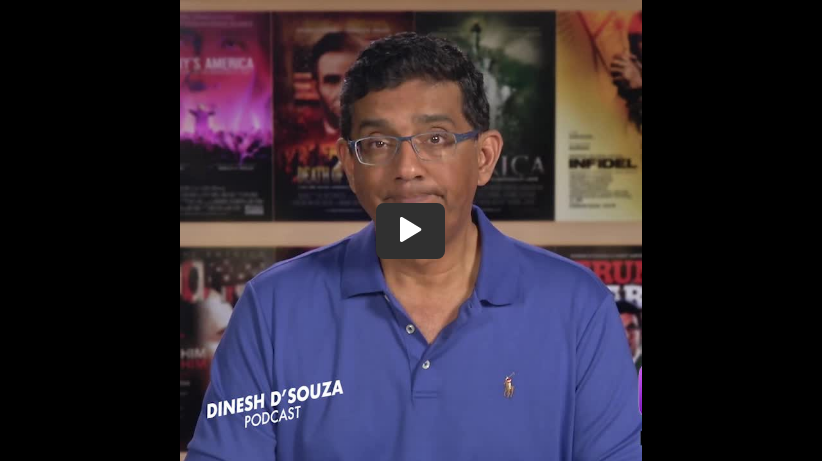 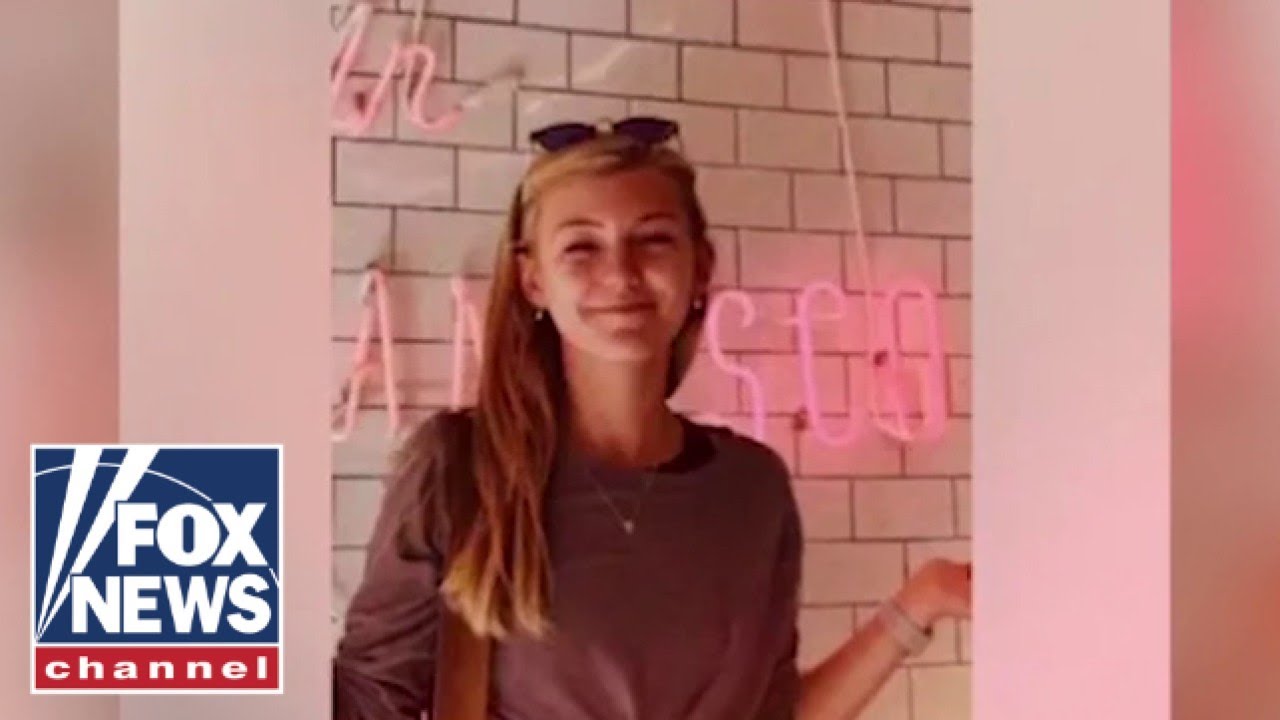 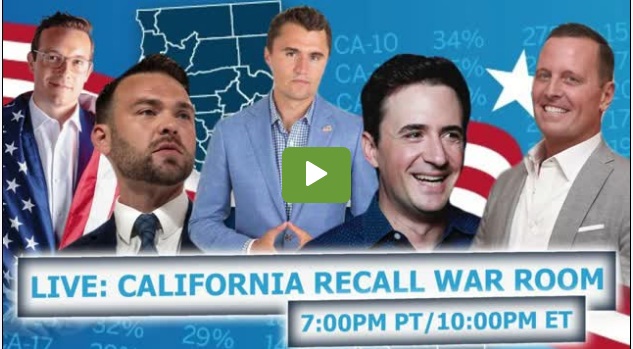 You forgot about the fourth wave when they stop counting in the middle of the night and trucks drop off about 100 million Newsome... 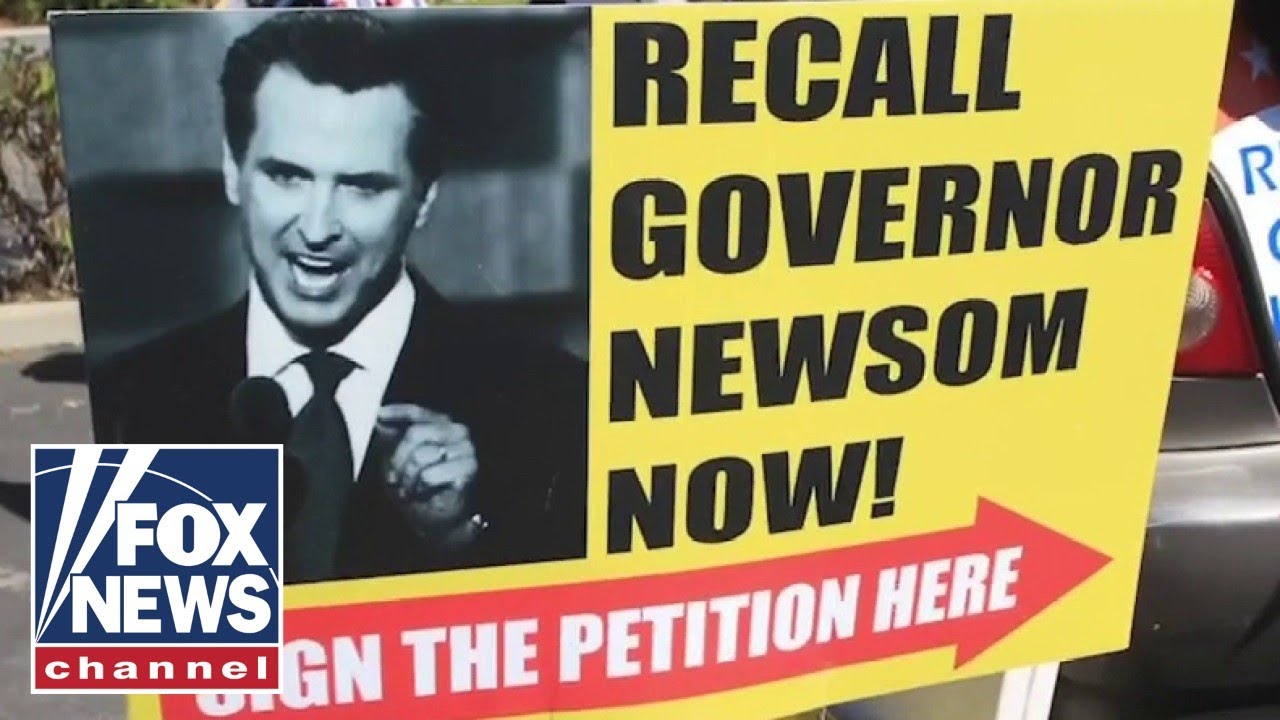 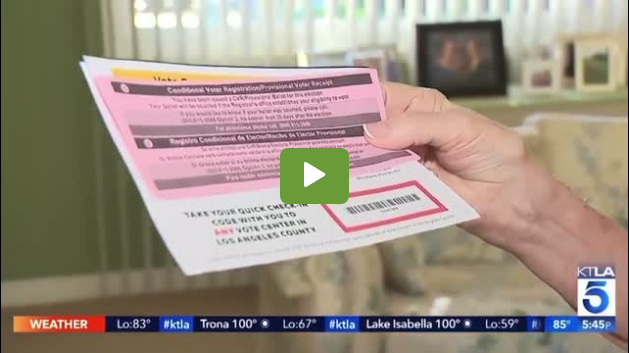 The Steal Is On: California Republicans Not Being Allowed To Vote

California Republicans are being told that they have already voted when they go to vote. It’s amazing that one group of people that usually...