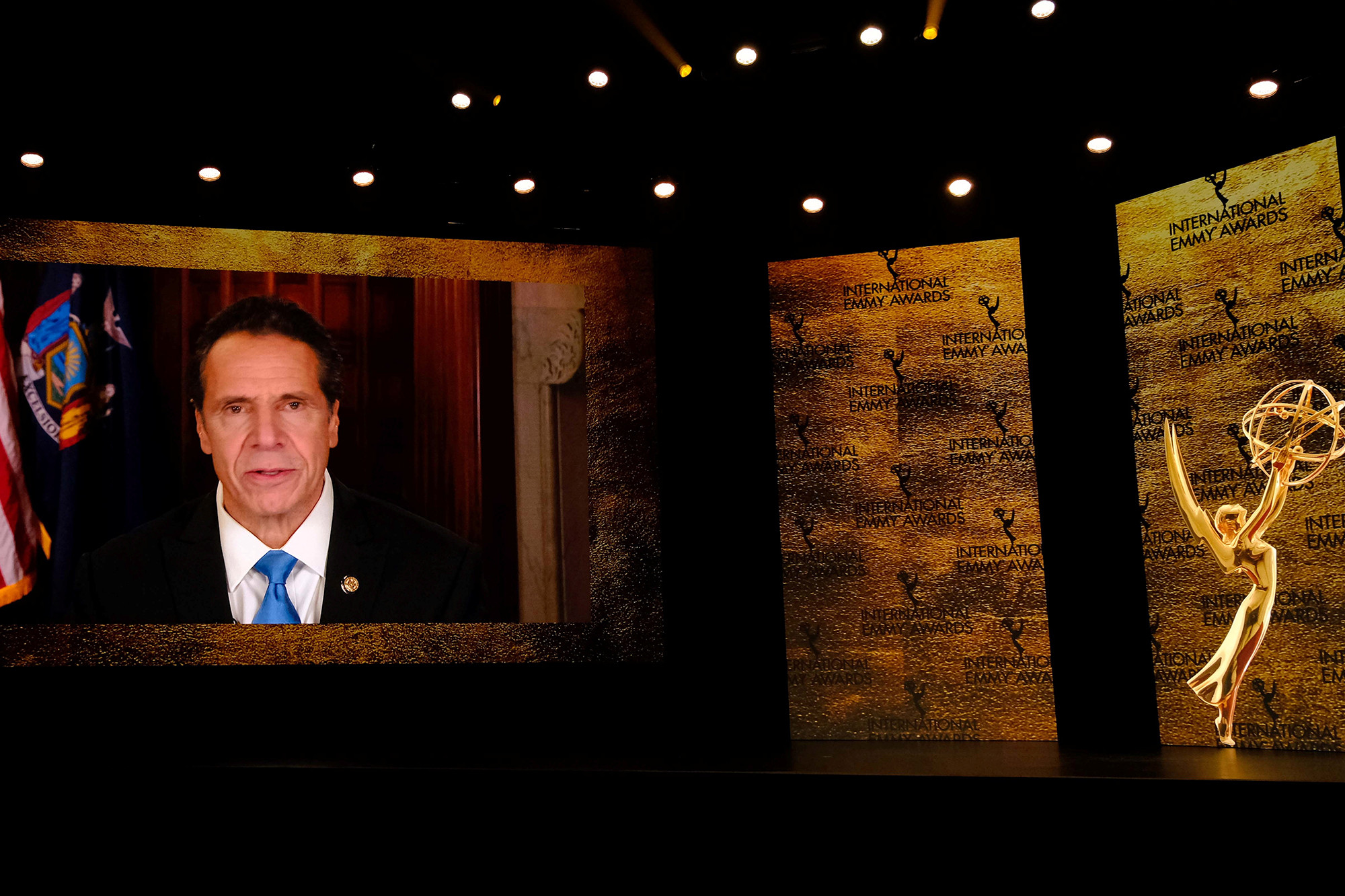 In 2020 Cuomo won a special Emmy for his coronavirus briefings. He was stripped of the award today due to sexual harassment allegations substantiated in the state attorney general’s probe.

The TV agency said in a brief statement that it is rescinding Cuomo’s award in light of the report published last month by New York State Attorney General Letitia James detailing sexual harassment claims from 11 different women and Cuomo’s “subsequent resignation as governor.”

“His name and any reference to his receiving the award will be eliminated from International Academy materials going forward,” the statement read.

Cuomo was honored with the Founders Award, an Emmy that recognizes an individual or group that “crosses cultural boundaries to touch our common humanity,” in November 2020 before Cuomo became the center of multiple scandals.

The loss of his Emmy highlights the extent of Cuomo’s fall from grace since the start of the Covid-19 pandemic, when he was treated as a national hero for his handling of an early virus outbreak in New York. Cuomo, who has continued to deny the allegations against him, resigned in disgrace on Tuesday, ceding power to his former second-in-command Kathy Hochul.