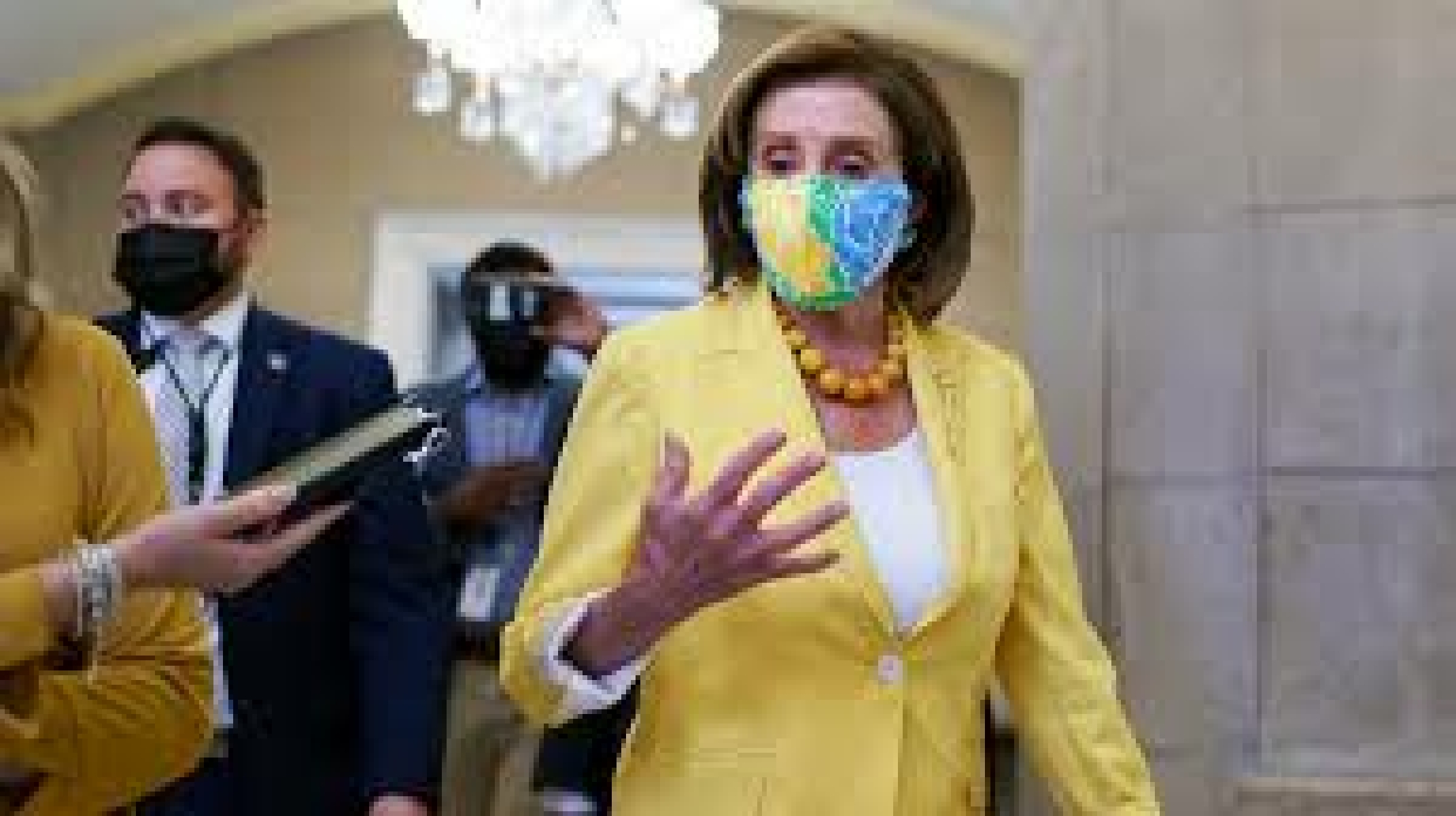 House Speaker Nancy Pelosi said Thursday that opening a dialogue with China on climate change must take priority as the “overriding issue,” despite a slurry of geopolitical threats posed by the communist nation.

“The situation with China is tightening, it’s getting worse,” she said at an event in Cambridge, England.

Pelosi, D-Calif., pointed to human rights abuses – including the Uyghur genocide in western China – security threats and economic challenges China poses for the U.S. but said those issues were subsidiary compared to climate change.

“With their military aggression in the South China Sea, with their continuation of genocide with the Uyghurs in Xinjiang province, with their violation of the cultural… religious priority of Tibet, with their suppression of democracy in Hong Kong and other parts of China as well – they’re just getting worse in terms of suppression,” the House speaker said.

“Having said all of that… we have to work together on climate,” she added. “Climate is an overriding issue and China is a leading emitter in the world – U.S. too, developed world too – but we must work together. We have to have a level of communication – whether it’s COVID, whether it’s terrorism or whether it’s climate.”

“They agreed to engage on both sets of issues openly and straightforwardly,” the White House said.

U.S.-China relations have remained tense since the Trump administration when the People’s Republic of China (PRC) came under fire for its alleged role in the coronavirus pandemic.

The Biden administration has clashed with the PRC over human rights abuses committed by China in the Xinjiang province and Hong Kong, along with its aggressive military actions in the South China Sea and intimidation campaign against Taiwan.

Pelosi said she has frequented China on several occasions during her time in office and claimed to have been accused of being the “worst American in China” – a criticism she said she wears with a “badge of honor.”

Since entering office Biden has sought to beef up U.S. ties with western nations in an attempt to counter China on a global scale.