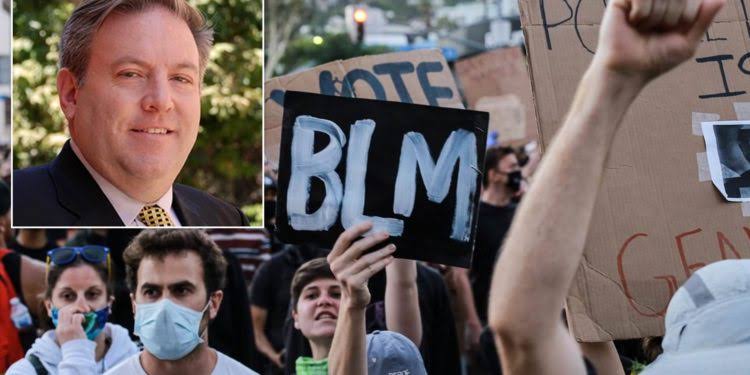 Alecturer removed from the classroom after refusing to grade on a racial curve is now suing UCLA and his dean for costing him at least $500,000 in consulting contracts in just the past year — and an estimated $10 million long term.

Gordon Klein also accused the public university, where he’s taught accounting since 1981, of retaliation by halting his long string of merit-pay increases after his email response to a student went viral.

It has ignored his requests for security escorts in light of “serious physical threats,” including anti-Semitic death threats he reported as recently as March, Klein alleges. He said a psychiatrist diagnosed him with PTSD last summer.

UCLA and its Anderson School of Management engaged in a “disingenuous publicity stunt to promote that it was at the forefront of rooting out racism” and to chill the speech of Klein and other faculty, the state lawsuit alleges.

Klein claims breach of contract, violation of privacy, retaliation and “negligent interference with prospective economic advantage,” and is seeking both compensatory and punitive damages.

Student activists had been threatening harassment against faculty in multiple UCLA schools if they didn’t offer black students preferential treatment, including “no-harm” final exams, following the death of George Floyd in May 2020.

When a white student used the same form letter to pressure Klein, he responded with snark, asking how he should grade half-black students or even identify races in the online class.

While Klein faced investigation for his email mocking color-conscious grading, the UC Board of Regents didn’t respond to his complaints about specific colleagues giving out “high, unearned grades” in response to the student activist campaign, he said.

Anderson School spokesperson Rebecca Trounson declined to comment on the lawsuit but said its procedures and principles “uphold freedom of expression and freedom of intellectual inquiry while also facilitating a learning, working, and living environment that is free from discrimination, harassment or retaliation.”

UCLA’s civil rights office “takes every [misconduct] report seriously while ensuring that no case is prejudged” and promoting transparency through annual reports on complaints, investigations and findings, she said.

Faculty whose views were “not in complete sync with radical campus opinion” were fired, harassed and defamed, he said. They include the University of Southern California’s Greg Patton, belatedly exonerated for using a Chinese “filler” word that sounds like the n-word, and the University of Central Florida’s Charles Negy, who was eventually fired for statements including “Black privilege is real.”

Though Klein was relying on directives from both UCLA and his faculty supervisor on student requests for accommodations in the wake of Floyd’s death, the Anderson School investigated him due to the “tone” of his email. Klein’s identity was already widely known from a student petition to fire him.

An administrator specifically mentioned the petition when asking UCLA human resources for a pretext to remove Klein for the quarter and jeopardize his reappointment, according to the suit. HR told the administrator to back down.

Dean Antonio Bernardo removed Klein anyway and told the entire school a lecturer in the accounting undergraduate program had been removed for “troubling conduct” that violated its “core values.” The school also tweeted

Advertisement
it was investigating, and its alumni office identified Klein by name in a message on its commitment to “reject[ing] racism and violence.”

Klein hit back in media interviews, saying Bernardo made him a “sacrificial lamb” for the Anderson School’s own failures on race, including not granting tenure to any black professor in “several decades.”

The school retaliated against Klein’s salvo by taking away his contractually guaranteed summer classes and assigning his supervisor, Judson Caskey, to “monitor and censor” his outbound emails.

Ten days later — Father’s Day — Bernardo suddenly took Klein off paid leave and ordered him to teach starting the next day. The dean emailed the community the same day, saying he couldn’t share details but falsely implying that Klein was still under investigation and would be punished once the process “play[ed] out.”

The school exonerated Klein six weeks after his removal and he signed a new contract for the 2020-2021 school year, but the damage had already been done. His expert-witness consulting business of 13 years, which provided most of his income, “largely dried up” as soon as UCLA announced the investigation, according to the suit.

Klein shared information with The College Fix estimating more than $500,000 in losses up to now, and $10 million through the end of his career had those contracts remained. His lawyer Steven Goldberg told Just the News those estimates were “conservative,” based on what Klein was making in the early years of his business, not more lucrative recent years.

The lecturer’s expertise is calculating damages, and he handled “very substantial cases” for clients, Goldberg said. Klein has pulled in “very little if anything” since the UCLA investigation.

UCLA also denied his merit-pay application for this school year even while acknowledging his high marks from students, citing objections from his supervisor Caskey, whom Klein failed to get removed from the review committee. Klein’s known opposition to required “Equity, Diversity, and Inclusion” statements also apparently played a role, the suit says.

Another non-tenured academic with consistently high marks is also suing her public institution, alleging that her activism led to her contract’s non-renewal.

Suzanne Jones alleges that administrators at Collin College in Texas complained she was leading a Facebook campaign to make the school revise its COVID-19 reopening plan. They also told her to stop promoting the nascent faculty union and using her Collin affiliation in activism against Confederate statues.

In upholding her non-renewal, a grievance panel blamed her “misuse” of the college name rather than her speech, yet it also cited the “external pressure” she brought on the school, the suit says.

College spokesperson Marisela Cadena-Smith told the Dallas Morning News the school was following its policies and procedures on faculty contracts and non-renewals, and would not comment further because of litigation. 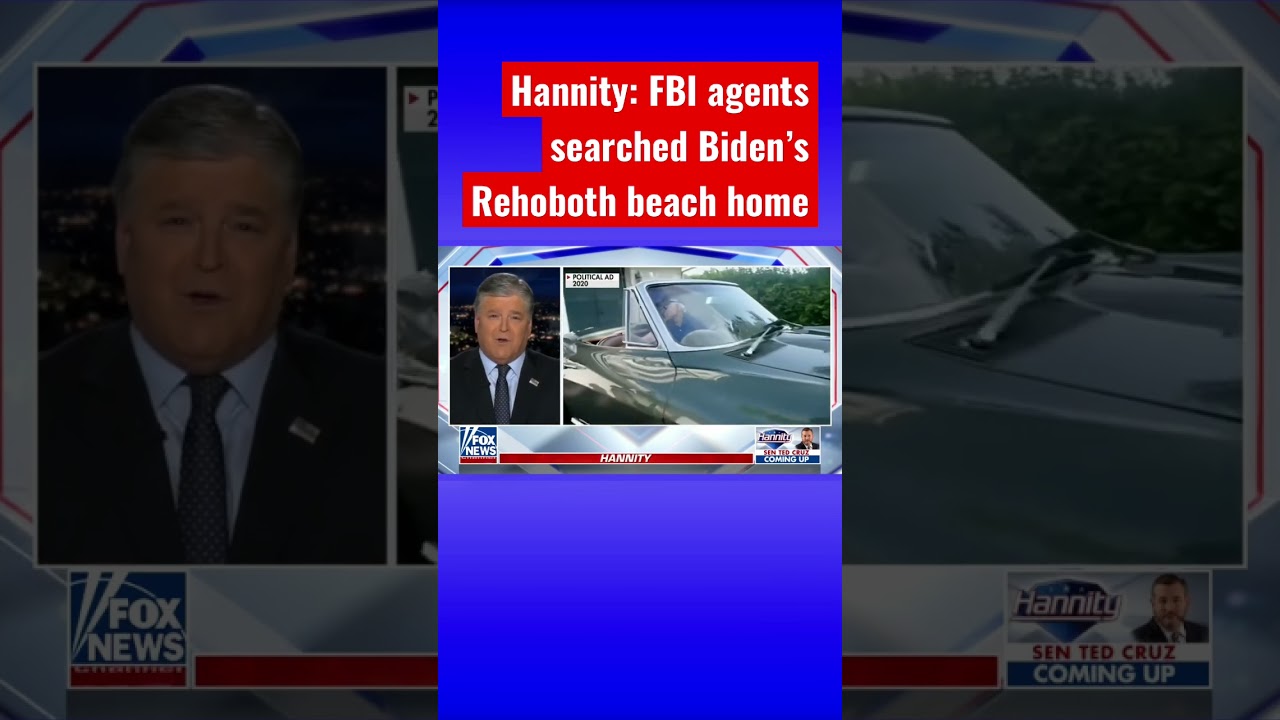 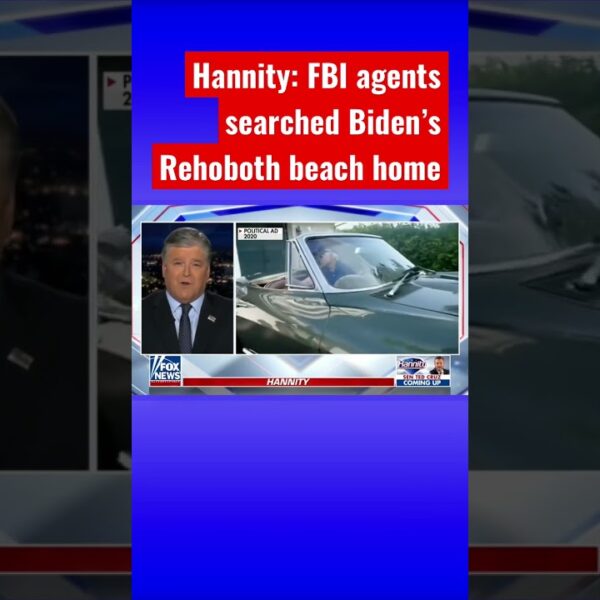