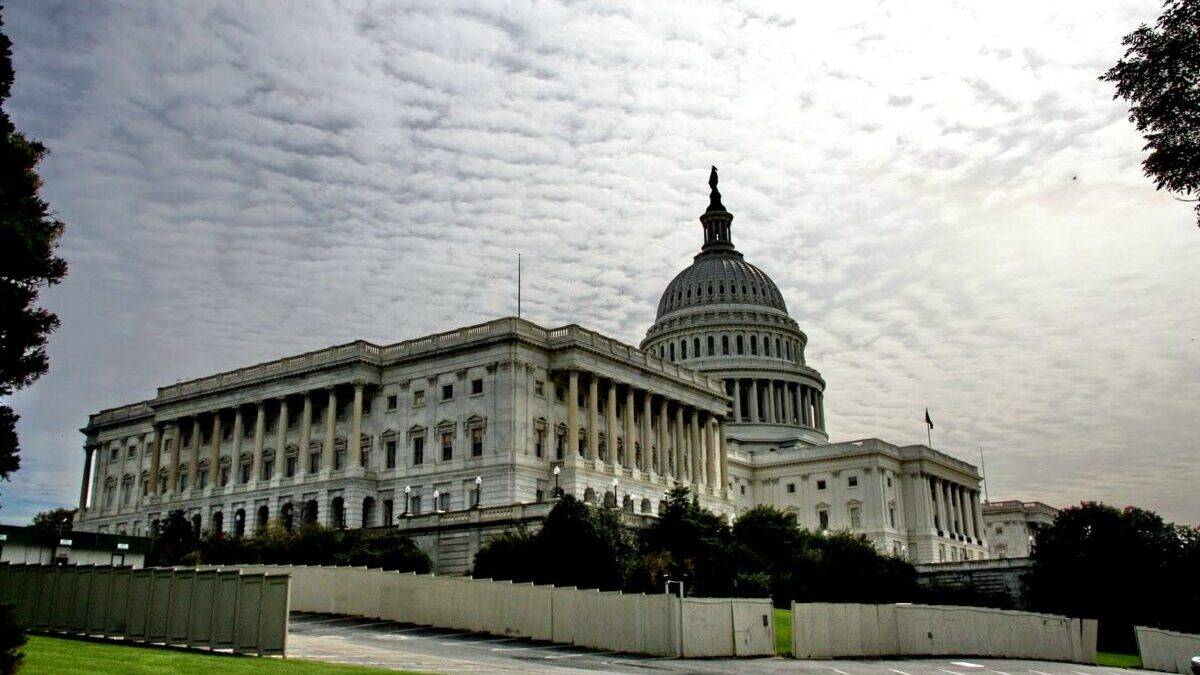 House Speaker Nancy Pelosi unilaterally extended rules Monday allowing lawmakers elected to represent their constituents in Washington vote from their homes instead of in Congress.

“Under the guise of a ‘public health emergency,’ Speaker Pelosi has once again extended her ‘show-up-if-convenient’ policy,” quipped House Minority Leader Kevin McCarthy in an exclusive statement to The Federalist. “This has nothing to do with science, but everything to do with Democrats insatiable obsession with control.”

In May 2020, Democrats in the lower chamber passed rules allowing members to vote while absent for the first time in the institution’s history, upending more than 200 years of precedent. The operation changes, objected to by Republicans who launched a lawsuit and appealed a court ruling to challenge their legitimacy, were quickly exploited by Democrats to spend chamber time campaigning or indulge in other works of self-promotion.

“I am unable to physically attend proceedings in the House Chamber due to the ongoing public health emergency,” explained Florida Democrat Rep. Charlie Crist in a letter to the House clerk days after rule changes went into effect delegating another Florida lawmaker to vote in his place.

In February, California Democrat Rep. Ro Khanna used proxy voting rules to allow him do an online interview about his book from his car in the Capitol parking lot.

Other Democrats voted by proxy last year so they could attend

Advertisement
Advertisement
Minneapolis protests after the trial of former police officer Derek Chauvin, who was convicted in the murder of George Floyd.

On one vote in May last year, New York Rep. Alexandria Ocasio-Cortez voted “present” by proxy.

Pelosi’s proxy rules will now remain in place until May 14, when the speaker may reinstate them for another 45-day period. The original rules established proxy voting may be authorized for 45-days at a time granted the House sergeant-at-arms and the Capitol physician maintain a public health emergency still exists from COVID-19.

In February, the Capitol physician dropped the congressional mask mandate days ahead of President Joe Biden’s State of the Union address.

McCarthy, a frequent critic of proxy voting rules since they were proposed, has vowed to eliminate the ability of members to vote by proxy if Republicans reclaim the majority. In January, the Supreme Court refused to take up a challenge that the rules were unconstitutional.

“It is insulting that while Americans are expected to show up to work — including those who never stopped working through the pandemic — House Democrats insist on granting themselves a permanent pass to stay home, but still want to get paid,” McCarthy told The Federalist. “It’s well past time for the People’s House to return to its mission of serving the people, and that must begin by showing up for work.” 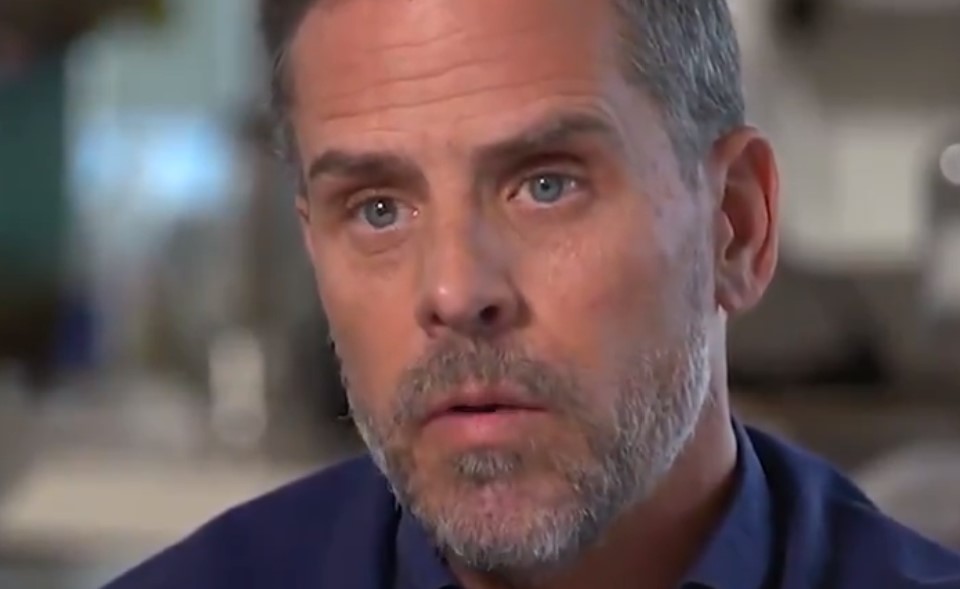 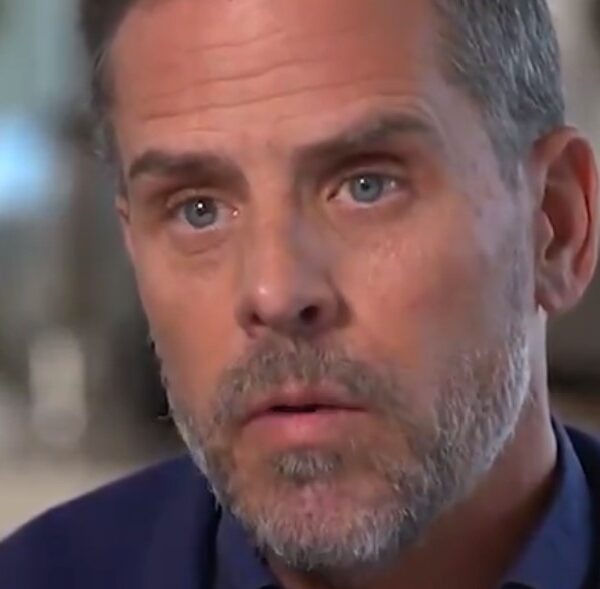